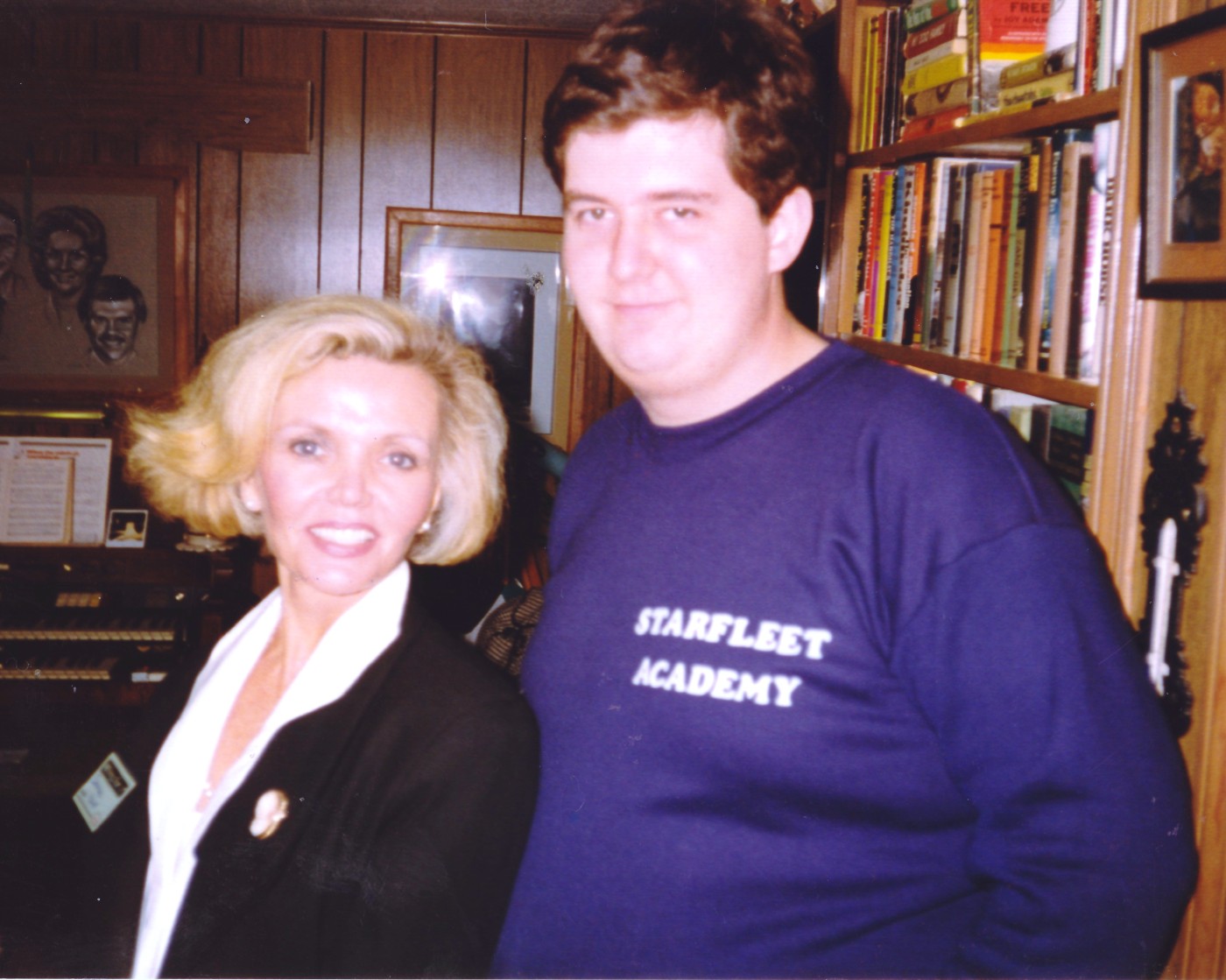 Rising Star 1 took place in Glenvar High School in 1992. It was a successor to the RoVaCon events that had ended the previous year. It had a number of guests from different TV shows including Deanna Lund (from Land of the Giants) and Spice Williams who had played the Klingon Vixis, in Star Trek V: The Final Frontier, 3 years earlier.

Spice told many great stories about her time on the film, plus other projects she had worked on. During her panels she would talk lots about her body-building and martial arts. Towards the end of her first talk she ran a little competition…whoever had travelled the furthest would win a tee-shirt. Luckily, (for Spice), my friend Robin got his hand up first. He jumped up, went onto stage to collect his prize, only for Spice to display her strength by picking him up and holding him above her head……I wish I had a picture!

Deanna Lund was the mainstay of the cons in Southwest Va. She knew all the actors and persuaded most of them to come. Without her support, I’m pretty sure these events would not have been so successful. 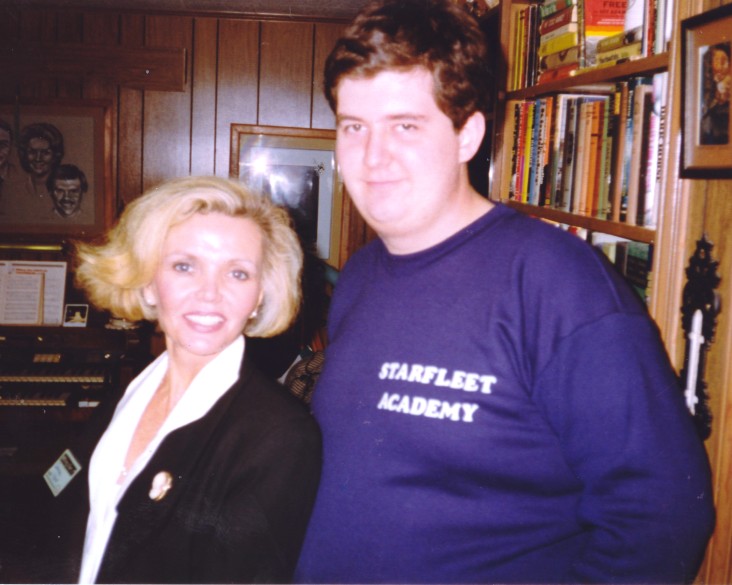 One thought on “Rising Star 1”