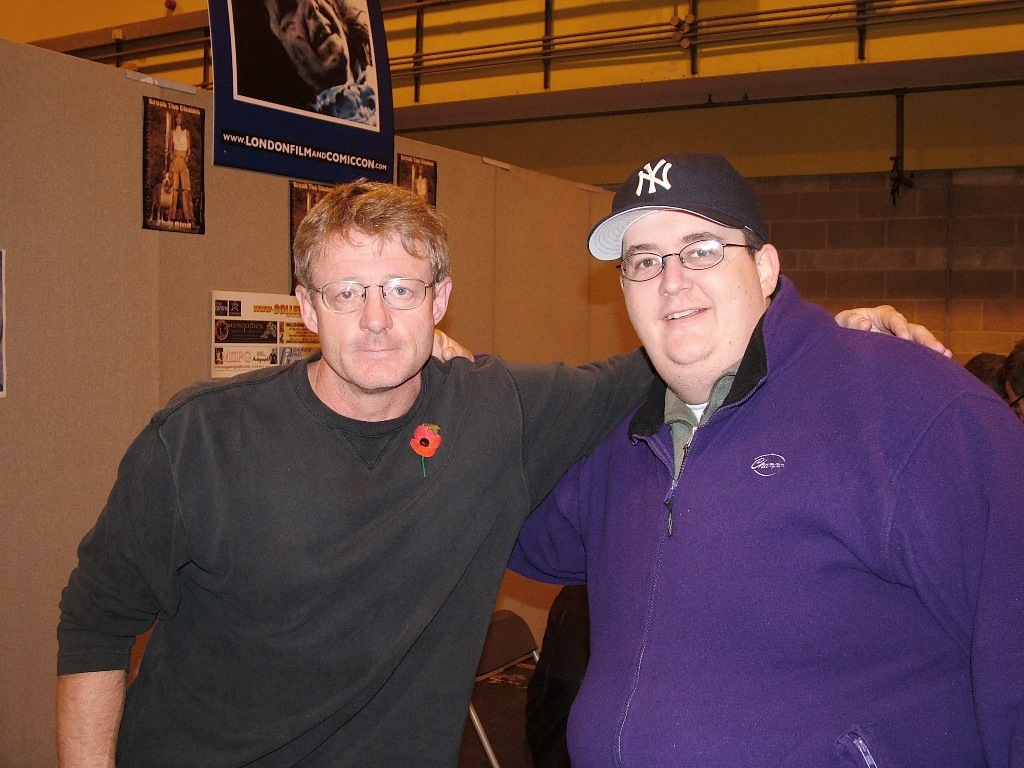 Shortly after mum died I started reading geeky mags again. In one I saw an advert for a company called Showmasters and an event called London Film and Comic Con. Well, that immediately caught my eye, and as it was in Wembley I thought I’d give it a go.

I’ve not looked back since…

Now, I really didn’t know what to expect having been out of the UK con circuit for a bit so I went but with not enough funds.

Burt Reynolds was swamped by young girls (which he seemed to enjoy!) so couldn’t get near him. I settled for meeting Ray Park from Star Wars, and Dan Shea from Stargate SG1 both were great guests.

I then wandered for a while and promised never to make the same mistake again. 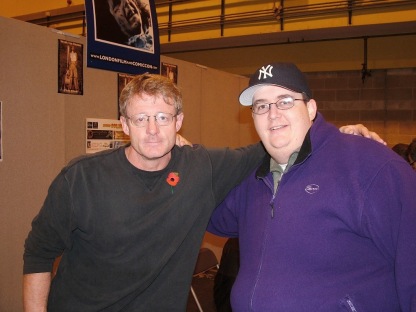 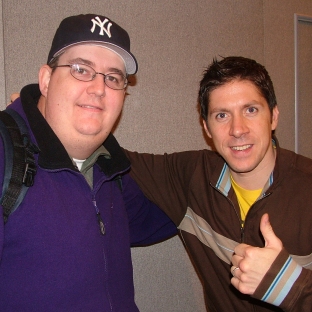