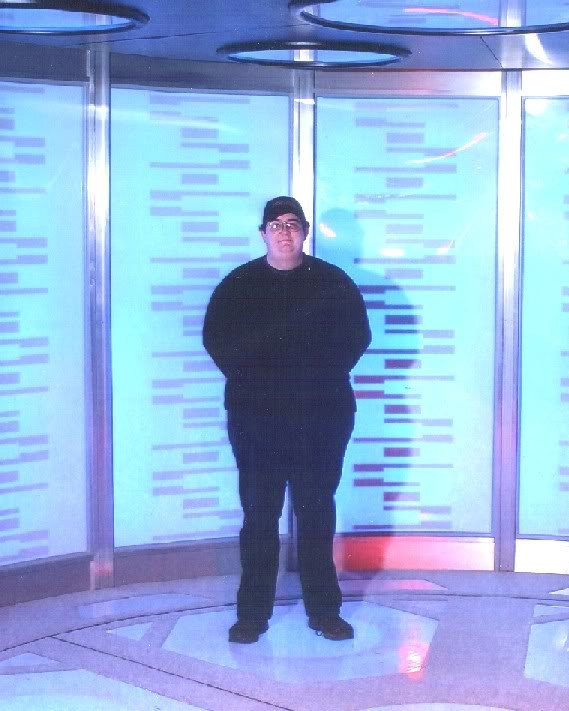 I managed to have a couple of days off from looking after my mum when Star Trek: The Adventure came to London.

Star Trek: The Adventure was a traveling museum exhibit  that showcased over $30 million worth of Star Trek memorabilia, props, models, costumes and set mock-ups, including the USS Enterprise bridge and the Enterprise NX-01 armory.

The exhibition opened in Hyde Park, London on 18 December 2002, to coincide with the British premiere of Star Trek Nemesis. The attraction hosted the after-show party, attended by the cast. The exhibition closed in April 2003, having received over 100,000 visitors. It was then moved to Singapore.

I went once with my dad (who was living in Brixton and I hadn’t seen for a while) and the second time with my brother and future sister-in-law.

I really enjoyed it and liked seeing all the props etc. but was disappointed at the fact that you couldn’t take pictures. 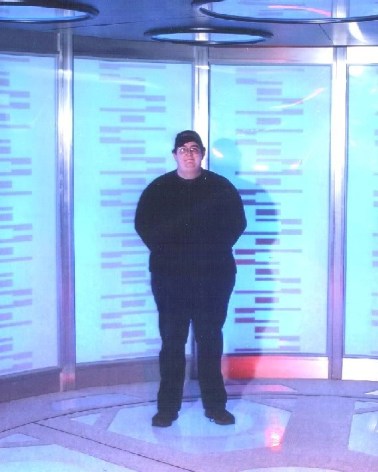