The year of chaos!

Could I get near him? Hell no. Every Trekkie in the UK was there it seemed!! I would get my chance a few years later.

Instead, I met Peter Davison, the 5th Doctor, his daughter, Georgia Moffett, David Warner (from one of my all-time favourite films) who appeared in The Omen and various Star Trek roles, Sylvester McCoy, also from Doctor Who, Claudia Black from Stargate SG-1 and director John Landis.

I met John wandering around looking at vendors and had a quick chat. Told him that he scared the crap outta me as a kid as I had snuck a look at my dad’s copy of ‘An American Werewolf in London’. He thought it was hilarious. Still can’t watch it to this day.

It was also the first year we took my niece Jessica and she seemed to love it. She was also totally unfazed by the plethora of aliens, monsters and other creatures that were present. 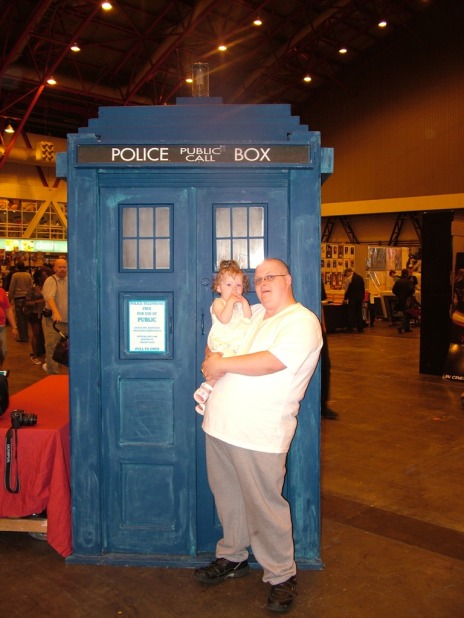 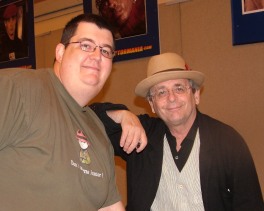 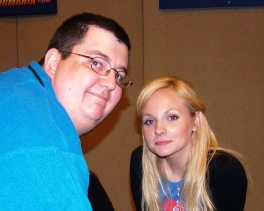 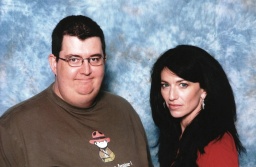