It would be the second meeting for me of both William Shatner and Katee Sackhoff. Both were much nicer second time around.

Also on my list were the cast from Being Human, William B Davis from The X Files, and a fair few people from Doctor Who, including Elisabeth Sladen. This would turn out to be one of Lis’s final events as she would die from cancer the following April.

I was pleased to have been able to meet her, but sad as someone at a recent event had done something to her to make her have a complete no touch policy, including shaking hands. Some fans just don’t get it. 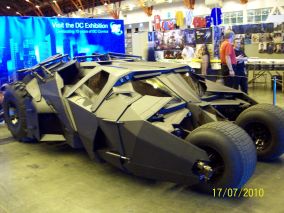 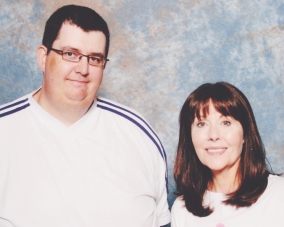 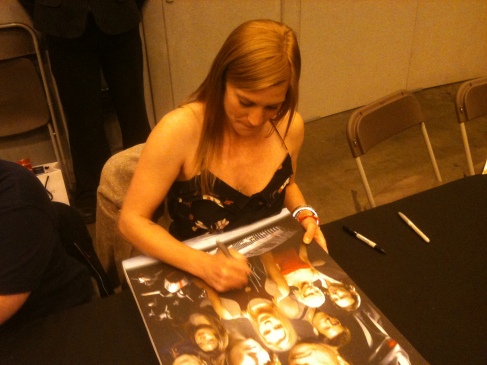