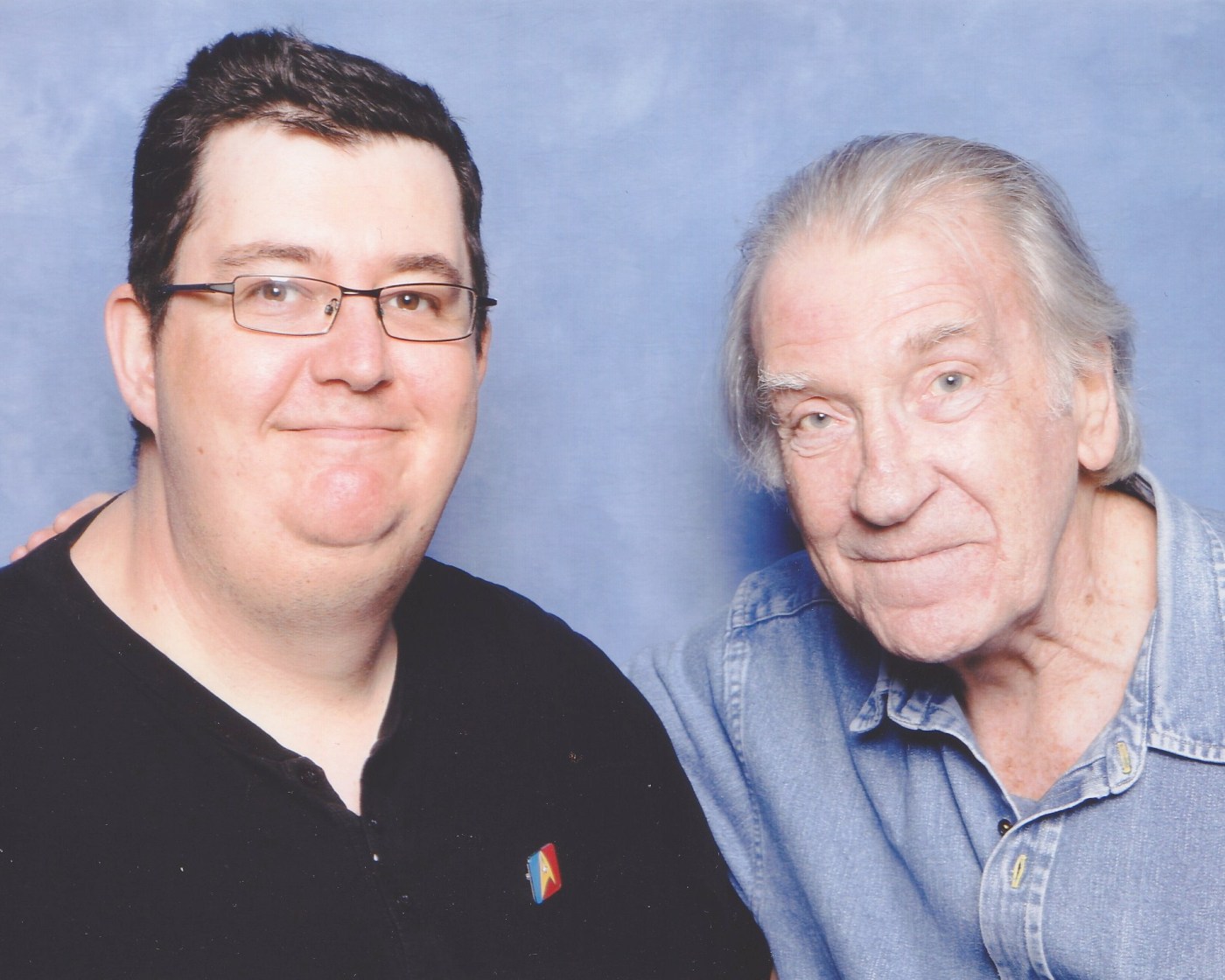 It was billed as one of the biggest Star Trek events to be held in the UK for many years. Naturally I had to be there!

I had been collecting Trek autographs for many years so did not see a need to pay out for the expensive tickets, so I purchased a bog standard weekend pass.

After a while I found out about a Facebook group that had been set up for the event by fans. I joined this group and made many new friends, some who I still see on a regular basis and consider them some of my closest friends.

Many plans were made for the event. To stay nearby or travel in? I decided to stay nearby. All that was left was the Aloft hotel which was amazing.

The event itself was pretty much what I expected…a cattle market. It was busy, queues were long, there was a lot of congestion. I know some people were upset, but that is the nature of the beast, especially on such a huge scale. I met all the guests I needed to meet…got plenty of autographs, took part in the Guinness World Record attempt for most people in Trek costume in one room, but most of all the weekend was about seeing a couple of old faces and making new friends.

I will say that the opening ceremony and the 5 Captains talk (hosted by John Barrowman) were both amazing! Robin Curtis, Sean Kenney and David Warner are just three of the guests that really made my weekend!

To me, it was an amazing event! 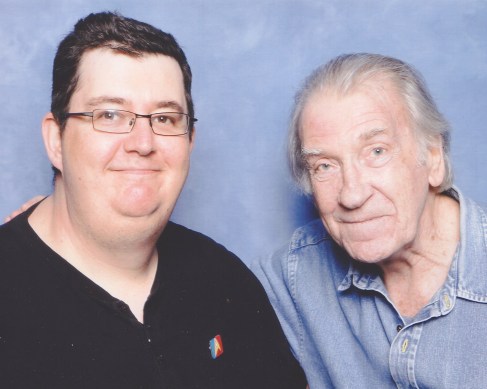 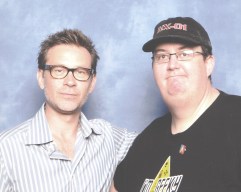 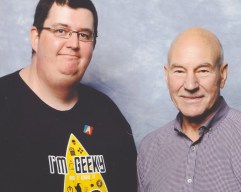 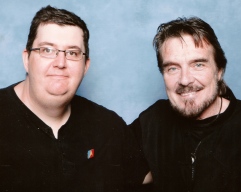 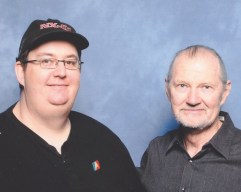 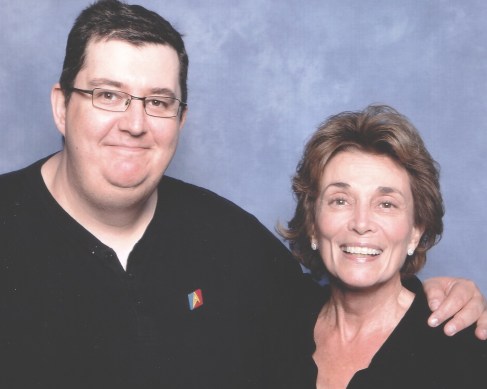 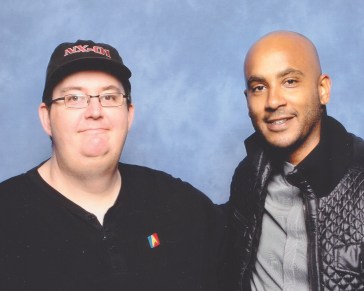 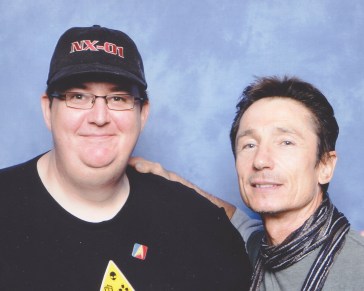 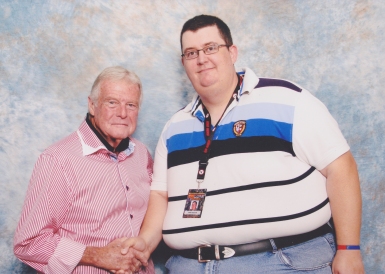 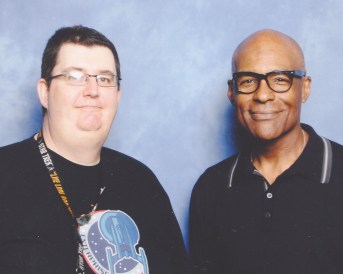 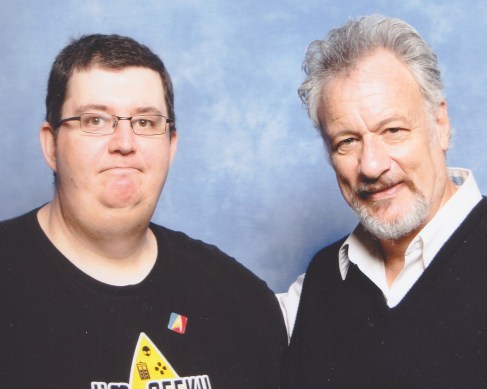 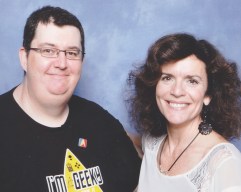 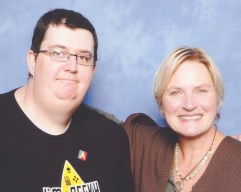 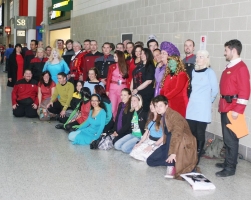