A new experience in cinema-going!

The people at Secret Cinema take a location from a popular film and bring it to life with a full, interactive experience followed by the watching of the film, whilst actors in costume play out key scenes!

In this case the film was Ghostbusters and the two locations were the New York Public Library, where we met Dr Peter Venkman and took part in an experiment with him before being scared out of our minds! We then ended up at The Sedgewick Hotel where Slimer was flying around the room whilst a gala banquet took place.

It was an amazing evening and I would do it again if the right film came along! (I’ll get a cab next time!) 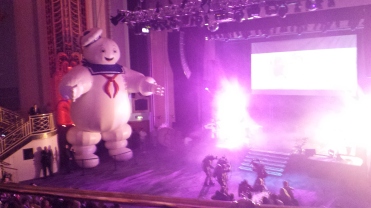 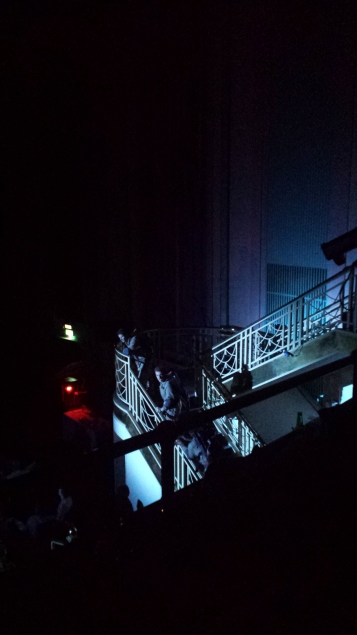