I finally decided to go and visit my friends Paul and Kerry in Belfast. We had a very busy week but being that we are all big GoT fans we decided to do a few Thrones based activities.

The first thing we did was visit Castle Ward which was used for the set of Winterfell in Season One. We paid for an archery experience which was an hour long and was led by the guy who was the archery advisor for the first season. We donned costumes (original HBO leftovers I might add) and spent an hour hearing anecdotes and shooting recurve and longbows. The session ended with a bit of sword play and mock beheadings. We made sure we took plenty of photos!

Later in the week we decided to visit a few places used in filming, including The Dark Hedges which was used as The Kingsroad in season one, Ballintoy Harbour which doubled as Pyke Harbour on The Iron Islands and a quick swing by the GoT studios in Belfast. 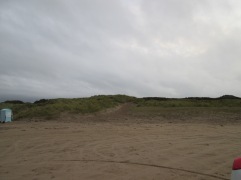 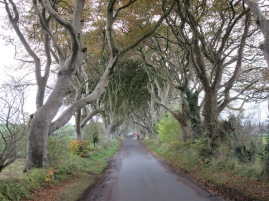 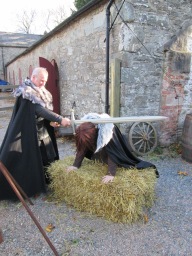 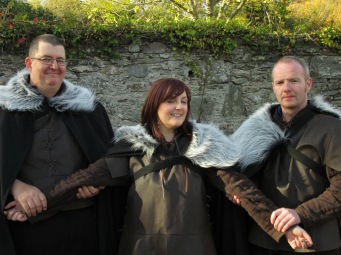 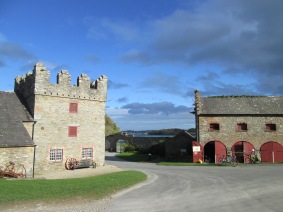 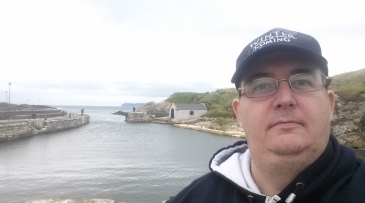 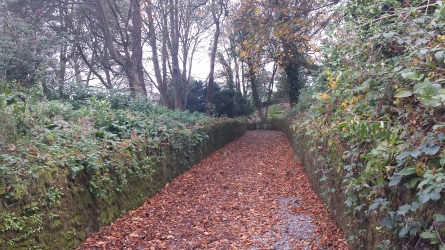 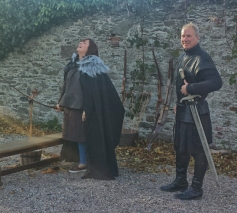 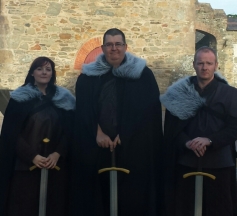 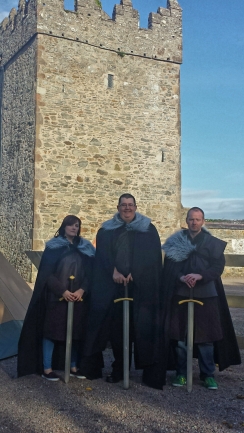