The previous Celebration took place at Excel in 2007 and was a great experience.

When the 2016 event was announced there was great excitement, especially with the recent release of The Force Awakens and Rogue One coming later in the year.

Sadly, for many it did not live up to expectations. Whilst there was the usual amazing amount of Cosplayers, and exhibits for you to see and photograph, everything else was a bit hit and miss. The guest list was poor and there were no major guests from TFA or R1 which was a real shame. The autograph and photoshoot prices were also ridiculous for a few guests.

The layout was not great. For one thing having autos and photos next to each other was a mistake as it caused overcrowding. Secondly, the two main exhibits the my nephew wanted to see, Rey’s Speeder and The Millennium Falcon set were right next to the TV stage which meant that one set (The Falcon) was completely unavailable and the other had long lines and was sometimes closed.

The guest list was announced very late before the event and communication from the folks at SWC was poor at best.

My nephew had fun but from my POV as a seasoned con-goer it wasn’t the best! I did get to meet the lovely Carrie Fisher so that is one good thing! 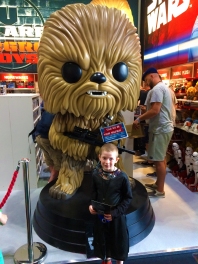 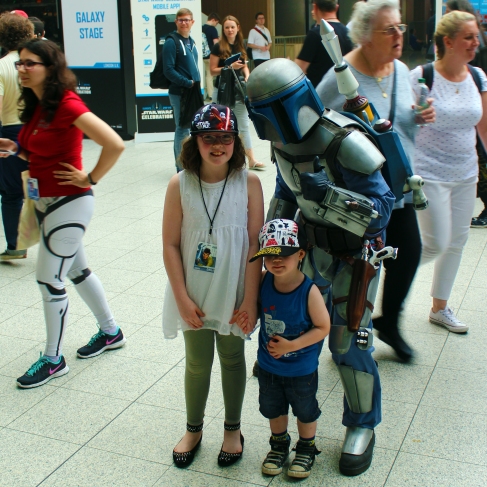 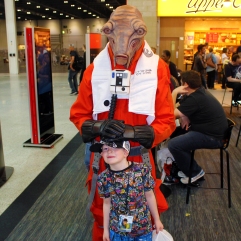 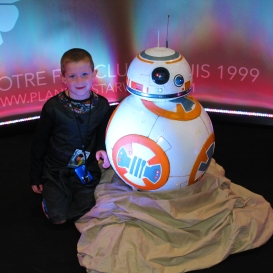 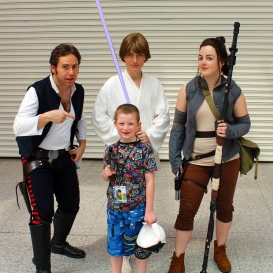 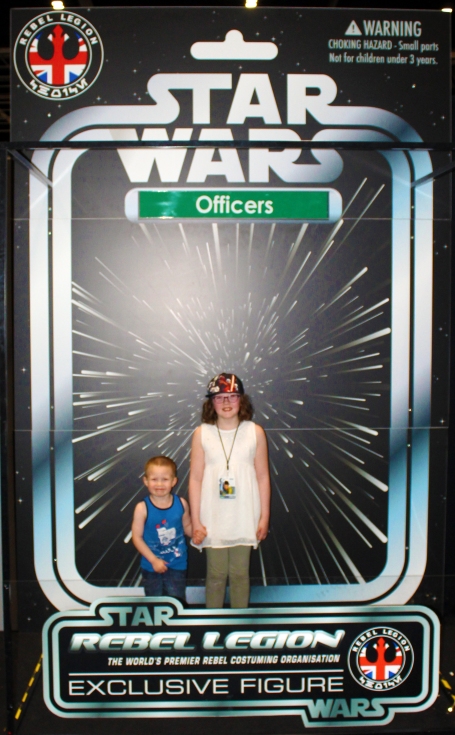 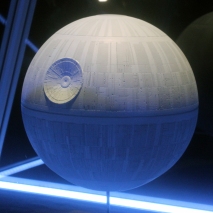 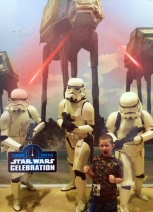 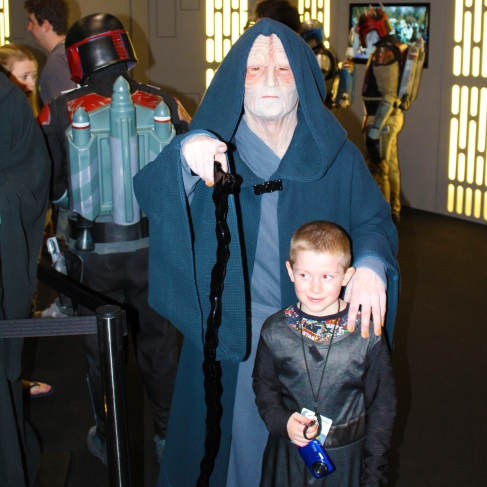 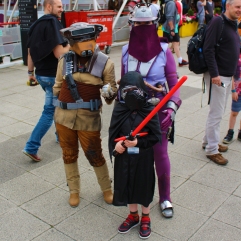 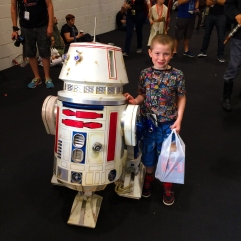 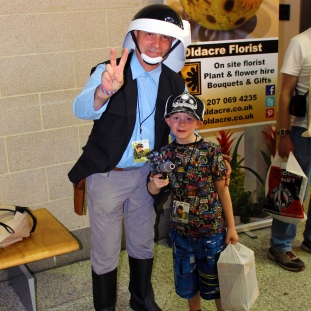 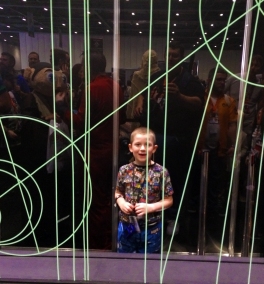 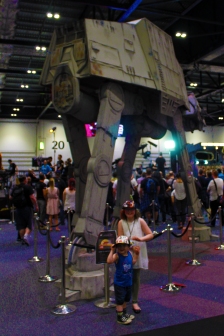 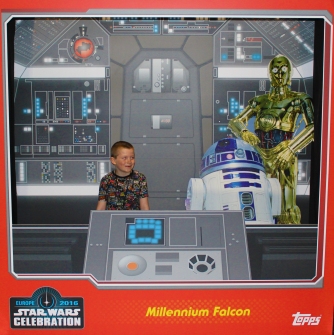 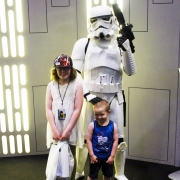 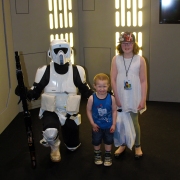 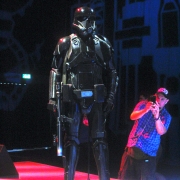 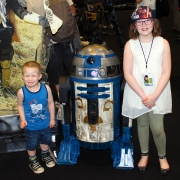