LFCC has not been great the past few years (see previous posts) and I was wary about attending but nevertheless volunteered to help on the USS Iceni stand to raise money for charity.

It seems Showmasters have finally listened! The layout this year was so much better than in previous years. They had actually hired the whole of the venue it seemed and whilst it took a while to get from A to B sometimes, it actually helped a lot.

I wasn’t really going to see celebs this year. Normally I see around 20. I had initially had 8 to see over a weekend but this quickly became 9 when the announced a young actress from a great new show called Stranger Things. I won’t go into what the show is about on here but I suggest you check it out for yourself. If you like the 1980s, ET, The Goonies, Stand By Me and Stephen King then this show is for you. All the kid actors were great but Millie Bobby Brown, who played Eleven stole the show. I’ve worked with kids for nearly 30 years and don’t normally get phased by them but her performance freaked me out. There has to be an award somewhere in her future and I really hope the show gets a second season. As for how she handled the convention itself well all I can say is that Millie did a better job at the event than some big, A-List celebs I could mention. She took time to interact and was doing awesome poses in the photoshoot. A lot of big names and regular con guests could learn a lot from her. I must meet the rest of the cast now. Hope they get invited!

There was some awesome cosplay on display as usual (pics below) and a really good exhibition of costumes from Suicide Squad.

Overall it was a great event. I ended up meeting Jack Gleeson (Joffrey in GoT), Fay Marsay (The Waif in GoT), Kae Alexander (Leaf in GoT),  Michael Emerson (Ben in LOST), Laurie Holden (Andrea in TWD), Mads Mikkelsen (Hannibal and Galen Erso in Star Wars: Rogue One), Harold Perrineau (Michael in LOST), Millie of course and finally, the biggest let down of the weekend, Famke Jansen. I heard many conflicting reason as to why she seemed so grumpy but her photoshoot was a waste of money. As an actress surely you can act happy! 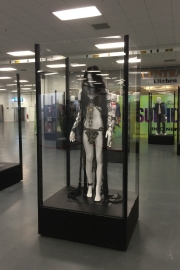 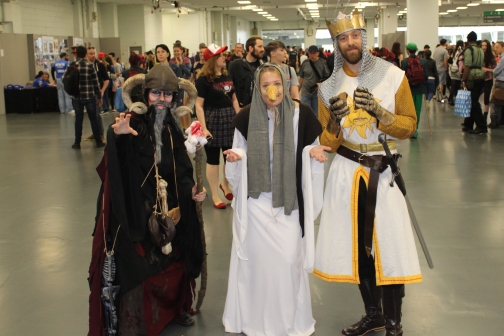 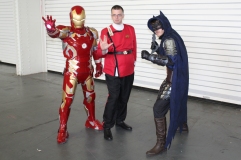 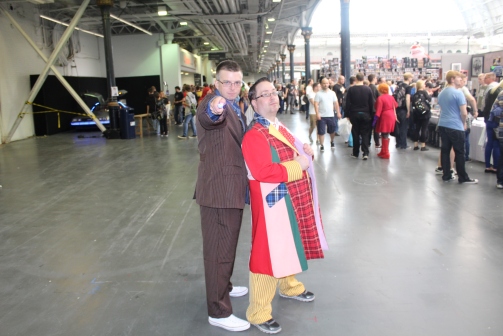 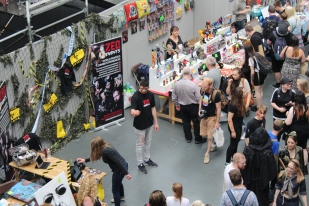 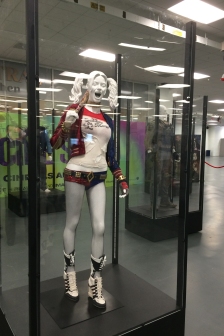 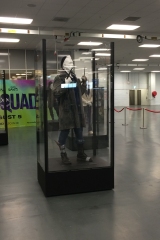 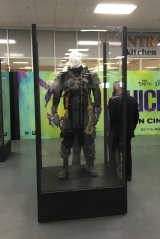 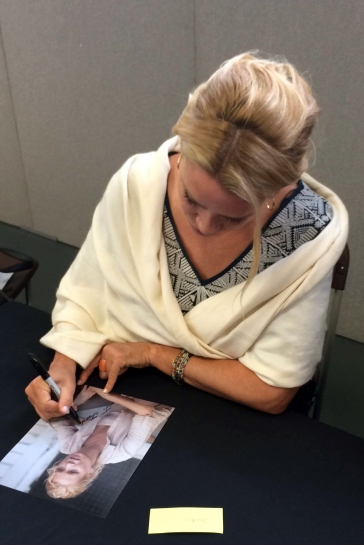 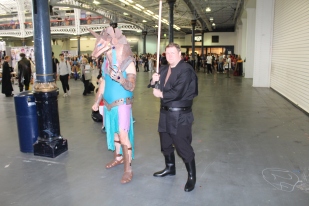 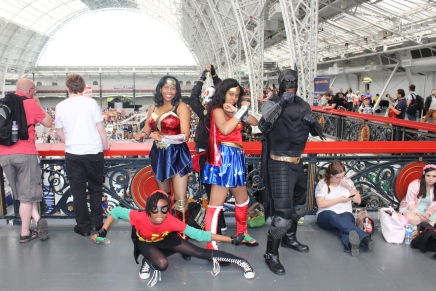 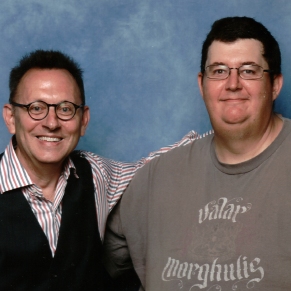 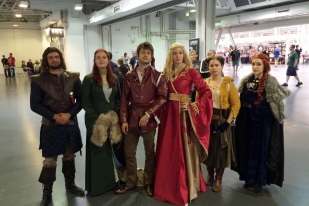 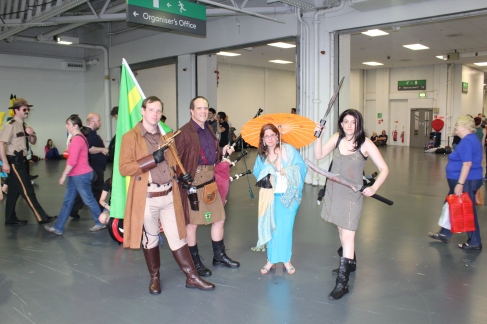 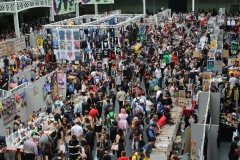 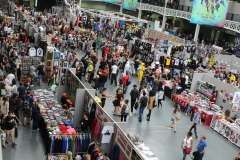 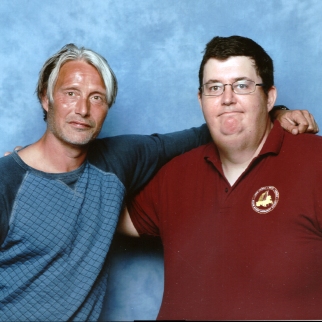 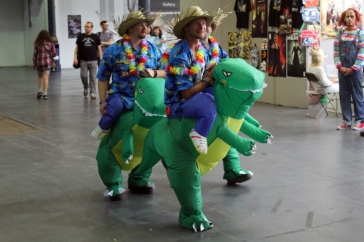 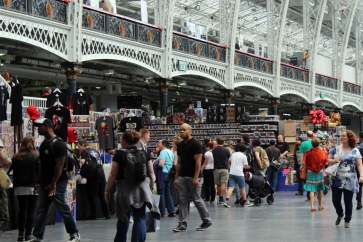 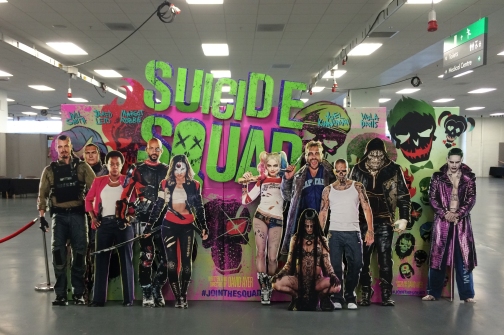 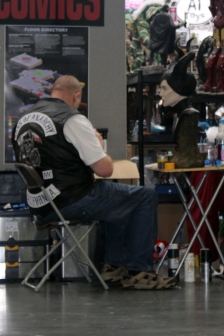