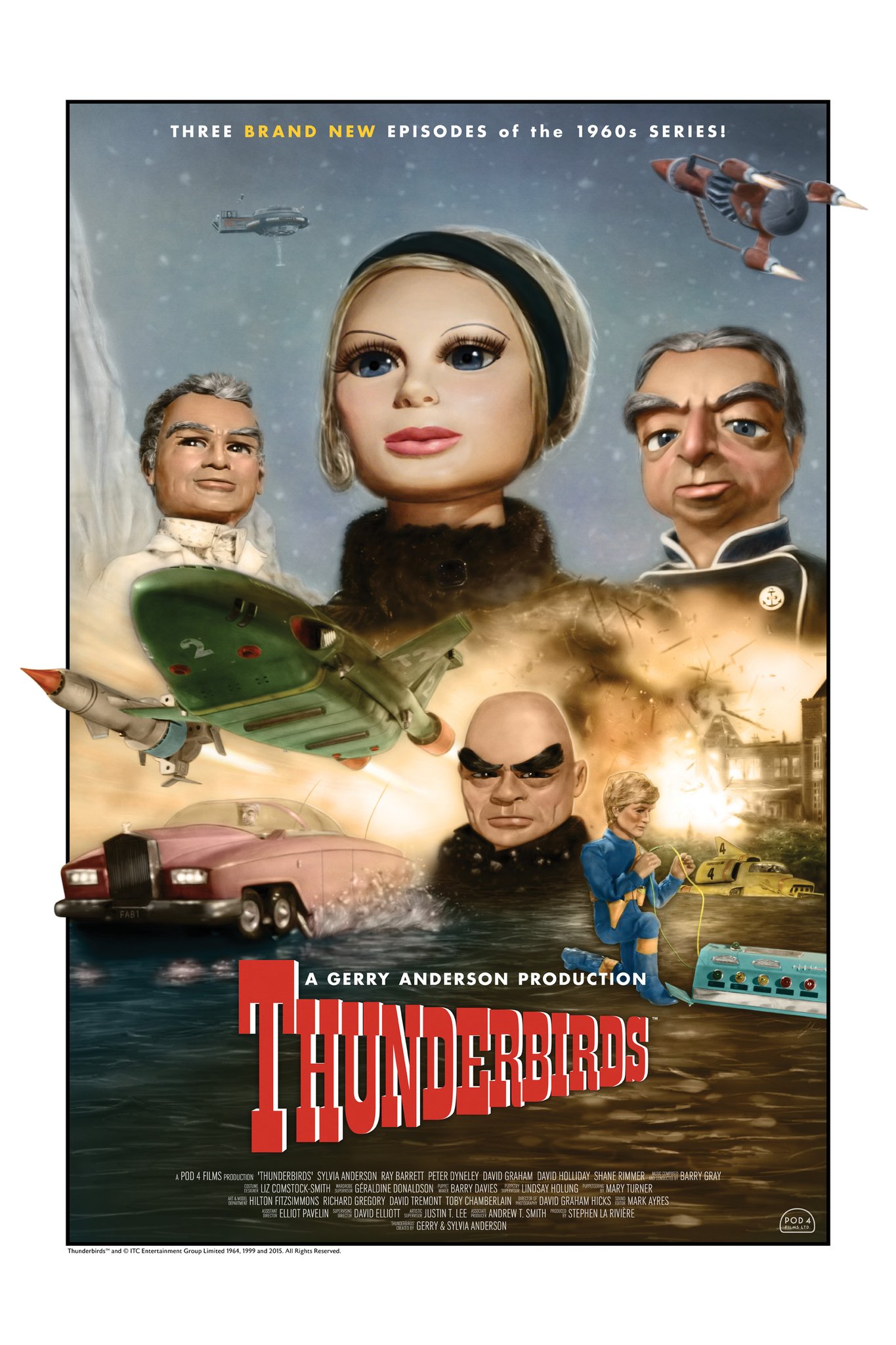 Gerry and Sylvia Anderson’s TV Show Thunderbirds, first aired in 1965. It follows the exploits of International Rescue (IR), a life-saving organisation equipped with technologically-advanced land, sea, air and space rescue craft; these are headed by a fleet of five vehicles named the Thunderbirds and launched from IR’s secret base in the Pacific Ocean. The main characters are ex-astronaut Jeff Tracy, the founder of IR, and his five adult sons, who pilot the Thunderbird machines.

32 hour-long stories were created and aired in 30 minute episodes. Like the other Supermarionation shows (Fireball XL5, Joe 90, Captain Scarlett) it garnered a cult following. Years later, after two feature-length films. a live-action movie (2004) a stage show and two animated series’, Thunderbirds would go back to its roots with three episodes made the very same way that the originals were 50 years previously.

A Thunderbirds Mini-Album was released on vinyl (Remember those?) for those fans who wanted more. Most mini-albums contained soundtracks and not much more, but one in particular contained three stories that had been written and recorded for vinyl release only and up until now had never been seen on screen.

In early 2015, a group including Stephen La Rivière, ITV and members of the Gerry Anderson estate got together to decide the best way to celebrate the shows’ 50th anniversary. They came up with the idea of turning the three episodes (Introducing the Thunderbirds, The Abominable Snowman, The Stately Homes Robberies) in actual episodes using the same techniques used 50 years previous. Models were built from scratch as were new puppets. One of the original directors was brought on board and the project was backed via Kickstarter.

The premiere of these episodes took place on Wednesday 17th August at The BFI in London’s Southbank. Thanks to my mate David, I was able to get tickets to take my nephew Charlie who is a massive fan.

We watched the episodes which were amazing. It was just like watching one of the originals. Afterwards, there was a Q&A session with the creators. David Graham, who did the voices for Parker and Brains was in attendance. Charlie loves Parker and my mate David knows David Graham so they were able to meet. Charlie was very starstruck, especially when David did the Parker voice and told Charlie that he had made his evening as it’s not often he meets new, quite young fans.

It was a great evening, one we will never forget! Thanks again David! 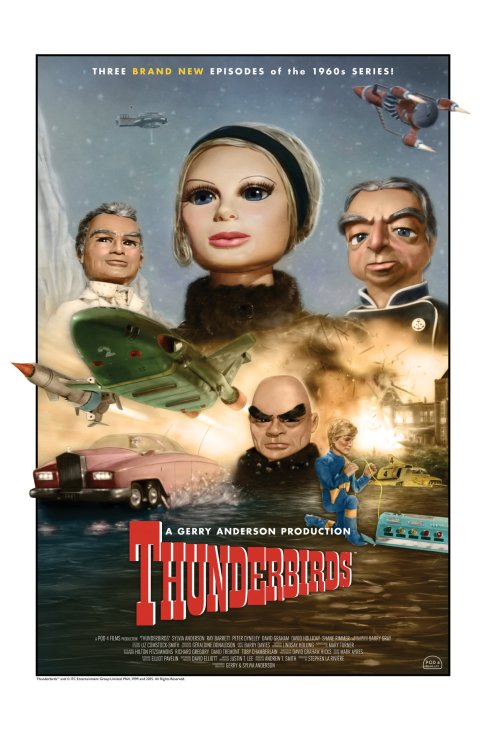 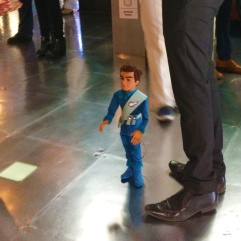 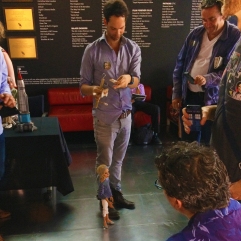 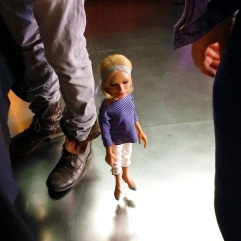 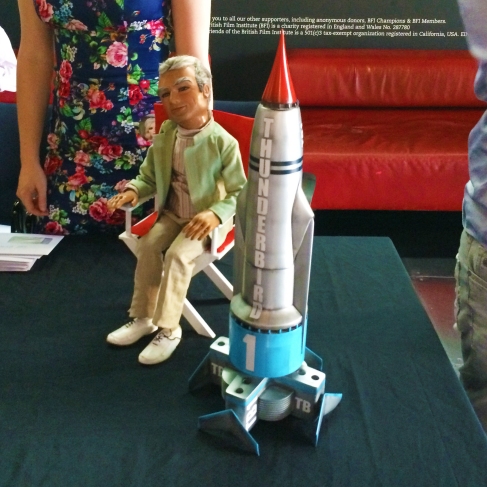 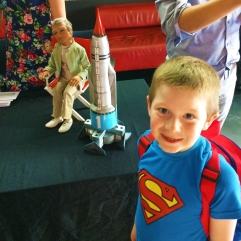 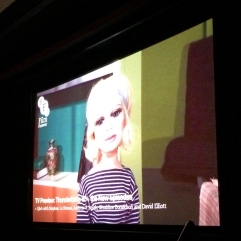 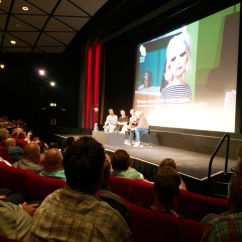 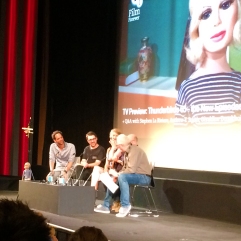 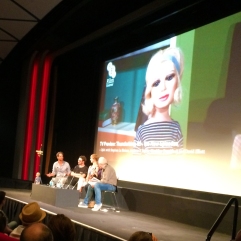 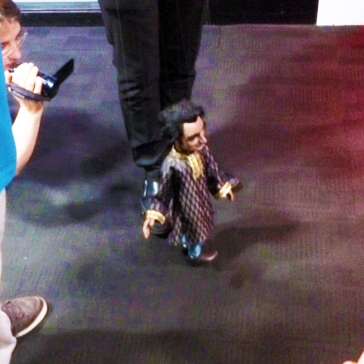 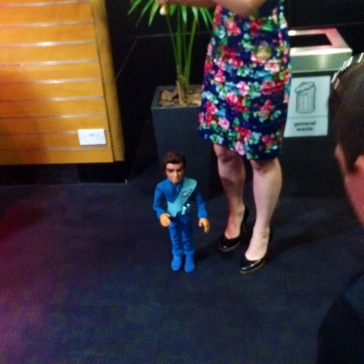