It has been a couple of years since I attended an MCM event as I had a few issues with the last one, but they had two guests I had to meet. Keir Dullea and Gary Lockwood from 2001: A Space Odyssey. Gary was also in the pilot for Star Trek as Gary Mitchell.

I had my Godson’s sister, Safiyah with me as she has been wanting to attend a con for a while now. We set out early and arrived at the NEC about 20 minutes before opening time. When the doors opened, we got in quite quickly.

The event hall was well laid out. Lots of space to move around and a nice variety of dealers. There was also lots of Pokemon stuff which kept Safiyah happy!

The autograph lines were well organised and I managed to meet Gary and Keir early on. Both were lovely guys!

My main gripe last time was twofold. Firstly, the staff at MCM seemed to be very young and in some instances very immature. I was pleased to see that it seemed to have changed. Yes, there were still a lot of young, immature volunteers, but the big jobs fell down to more experienced people. Second was the photoshoots. Last time they ran very late (2+ hours) and getting the photo afterwards was a free for all. This time it ran much more smoothly. On time for one thing. Once you had your picture taken you simply walked out and went to one of the many photo printers to collect it!

Lots of good cosplay on display too. Will definitely attend again as will Safiyah.

The only thing that let us down was the terrible Midland Train service on the way back! 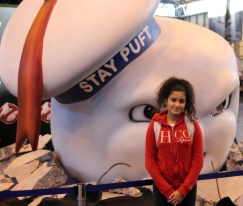 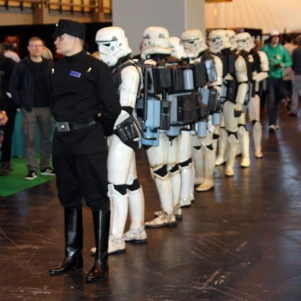 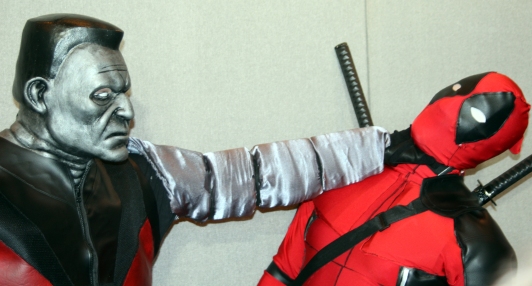 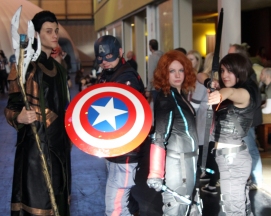 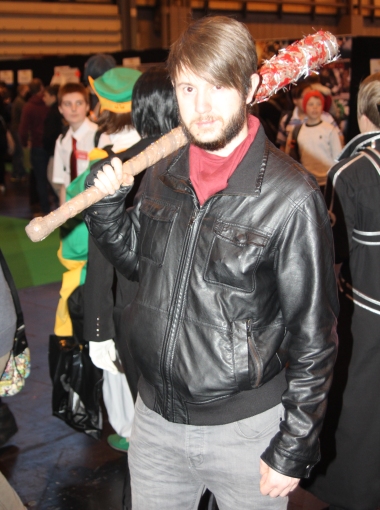 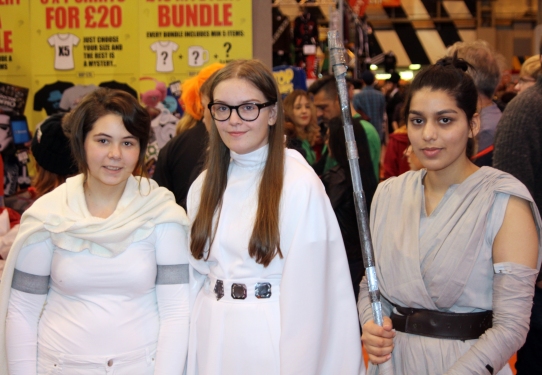 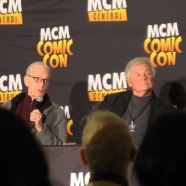 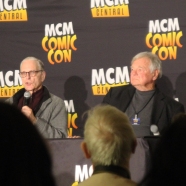 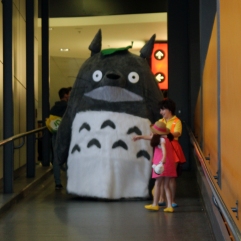 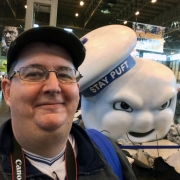 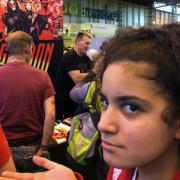