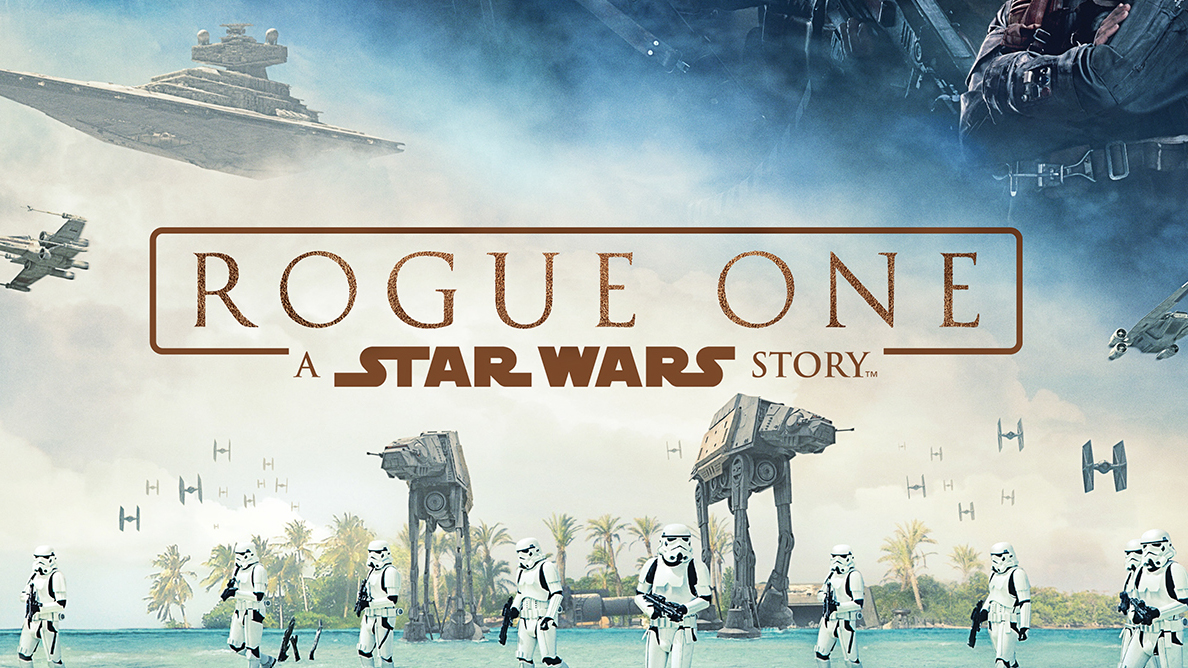 Rogue One: A Star Wars Story is the first anthology film to come out of Disney/Lucasfilm studios.

Set prior to the events of Episode IV, the film tells the story of how the Rebel Alliance stole the plans for the original Death Star. It’s basically what you see in the opening crawl of A New Hope.

I won’t give any spoilers. Suffice to say it is awesome and fits in well with established canon. It ends minutes before Episode IV begins and is pretty seemless!

I saw the film on opening night at Vue Westfield. Luckily enough, The Symphonic Brass Ensemble of London were there playing music from the films beginning with my personal favourite, The Star Wars Disco Mix. Click play on the video below….