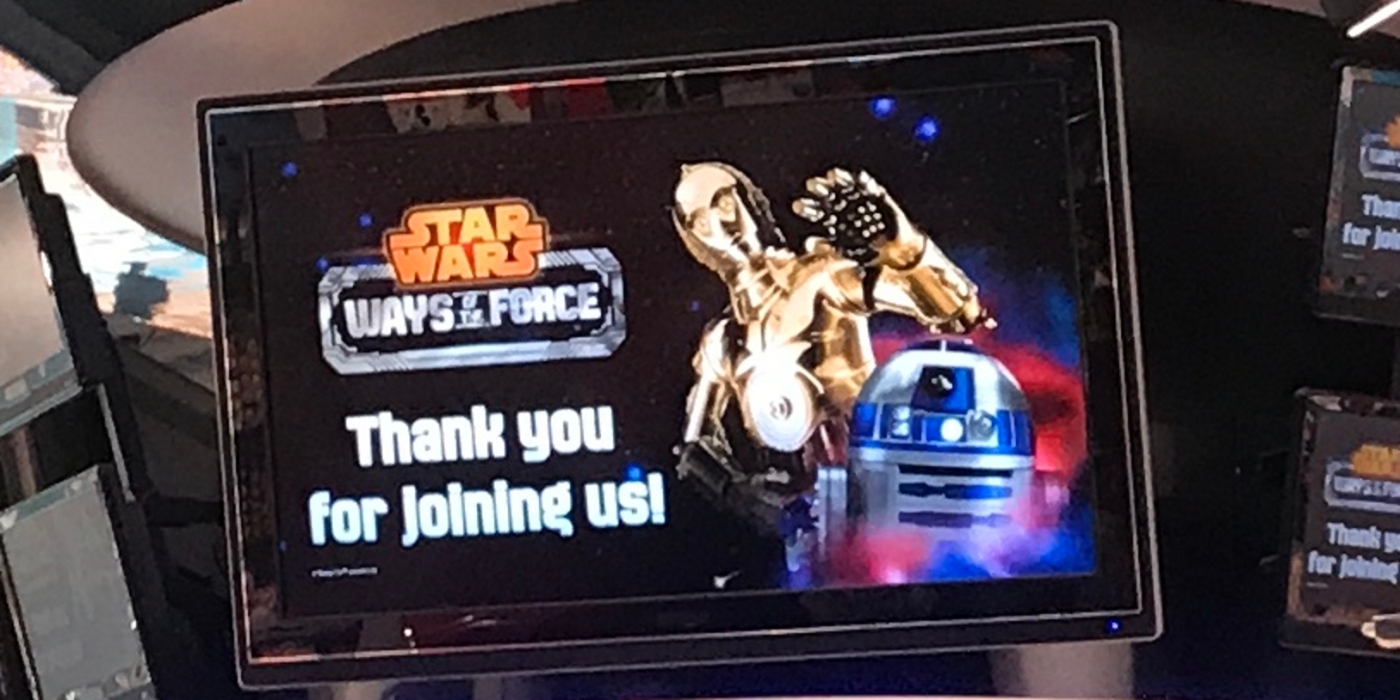 Disney Stores across the UK announced that the May Day Bank Holiday weekend would be Star Wars Weekend in the majority of their stores.

Most of their Star Wars products would be on sale at 50% off and there would be activities for kids in-store as well as members of the UK Garrison/501st Cosplayers present as well.

I took my niece and nephews to the Westfield London store and they had an amazing time (and spent a small fortune- my own fault!). They bought a number of Star Wars items, had fun with the Stormtroopers and took part in Jedi Training which involved learning the Jedi mind trick, how to use a Lightsaber and then helping to blow up the Death Star. At the end they were given a medal.

It was an awesome little event and I hope now that Disney own Star Wars, they do something similar every year! 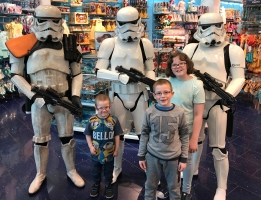 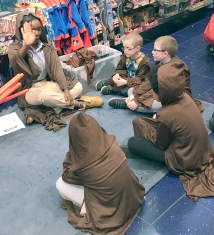 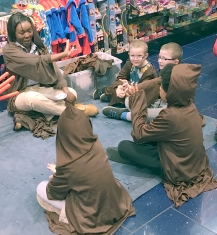 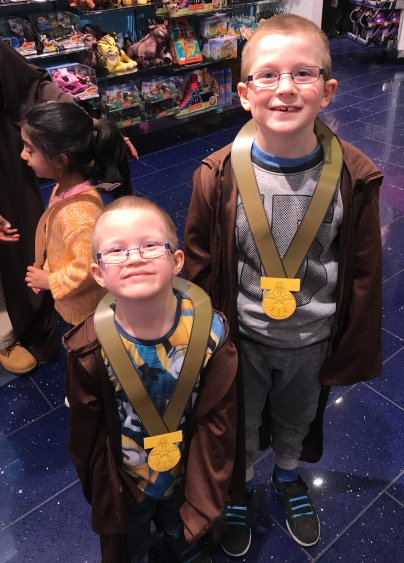 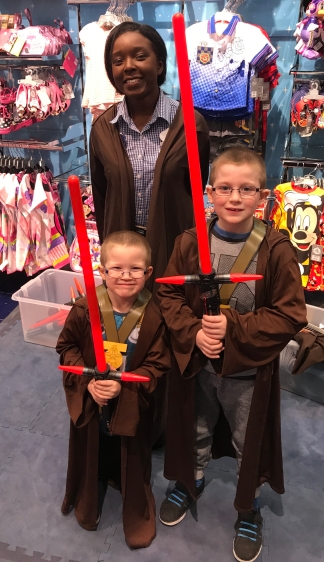