Set 30 years after the original film, Blade Runner 2049 is a worthy sequel to what is now considered to be a cult-classic. 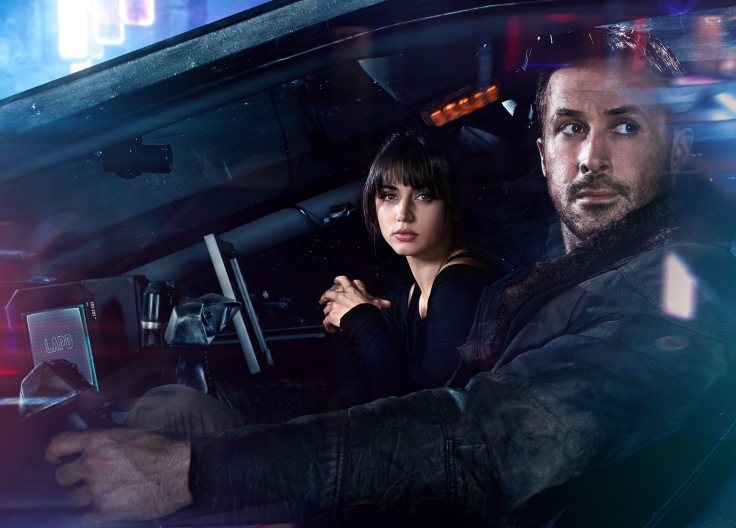 This film focuses on Officer K, a Blade Runner in LA in the year 2049. K stumbles upon something when ‘retiring’ a replicant that was on the run. Something that makes him question who he really is and leads him in search of one of the most successful Blade Runners- Rick Deckard, played once again by Harrison Ford.

As with the first film it leaves the viewer with questions. It is a story that yet again makes you question what it is to be human and have a soul.

The visuals in this film are amazing and the creative team have done well to match the dystopian look of LA from the first film and also make it look environmentally worse. Denis Villeneuve has done an amazing job thanks to Hampton Fancher’s (co-writer of the original Blade Runner) screenplay. The story itself fits nicely into the world originally created by Philip K Dick in the book ‘Do Androids Dream Of Electric Sheep’ on which the original movie was based. Apart from Harrison Ford, Edward James Olmos briefly returns to the role of Gaff, complete with origami unicorns but minus the cityspeak. Sean Young also puts in a brief appearance as Rachel.

This epic film needs to be scene on the big screen to do justice to all the visuals and the great soundtrack. If you haven’t seen it and you loved the original, then what are you waiting for?