I had no knowledge of this film prior to watching it. I now know it to be part of a series of Young Adult (I like to think I still am one!) novels a bit like The Hunger Games- another book/film series that I enjoyed even if the middle film was a bit of a let down! I have ordered the books so that I can make a comparison for future use. Interestingly, I spent a lot of the film trying to work out where I had seen the lead actress, Amandla Stenberg before. It turns out she played Rue in The Hunger Games!

The Darkest Minds is a sci-fi thriller set  in the very near future in the USA. A disease called Idiopathic Adolescent Acute Neurodegeneration, or IAAN kills off 90% of the children aged under 18. The 10% that are left are all endowed with powers. The general public and the government are fearful of these children who are quickly placed in Nazi-style internment camps. It is in these camps that the children are classified and colour-coded according to his or her power. Of the powers, Greens are the least dangerous and have a very high level of intelligence and memories; Blues are classed as mildly dangerous and have telekinetic abilities; Golds are dangerous and can control electricity; Reds are highly dangerous and have the ability to generate and manipulate fire; Oranges are lethal and have the ability to enter and control the minds of others- they are also shot on sight.

Ruby Daley celebrates her tenth birthday with her parents. That night, her powers first manifest themselves- she is an Orange. Ruby causes her parents to forget her and shortly thereafter ends up in an internment camp where she witnesses another Orange force a guard to commit suicide. She is then taken to be scanned where the doctor learns she is an Orange and tries to terminate her. Using her powers, Ruby escapes with the aid of another doctor and ends up on the run. On the way she meets three others: Liam, a blue with telekinetic powers, Zu a Gold who has to wear rubber gloves due to her electrical powers, and Chubs, a super-intelligent Green. 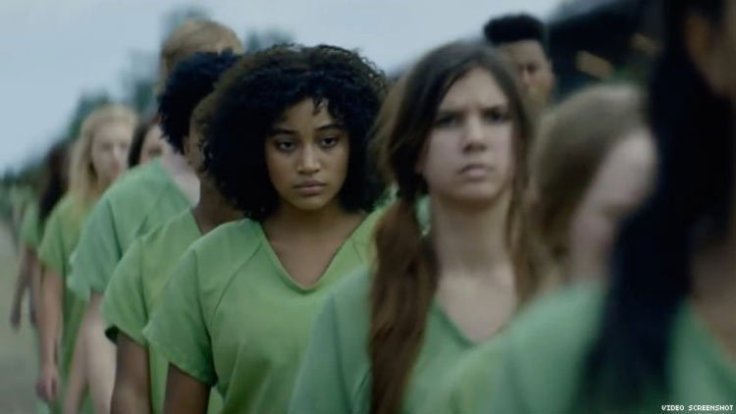 Together, they head towards East-River, a haven for psionic kids in Virginia, run by Slip-Kid, one of the only surviving Oranges. On the way they have to contend with other kids, trackers who are hunting them and more. 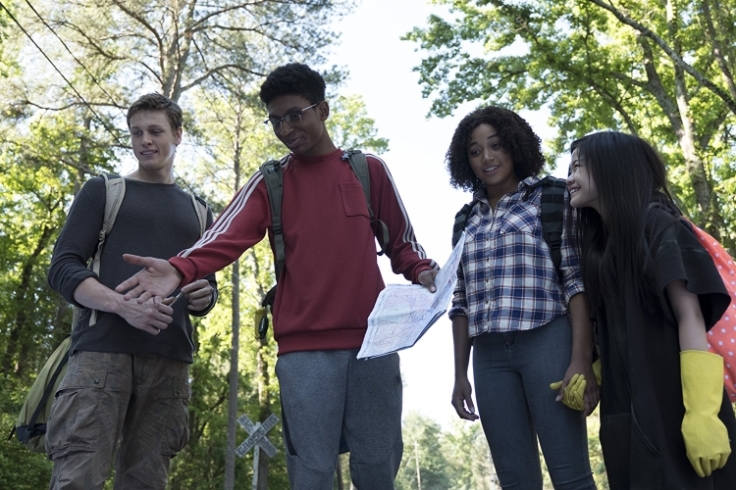 The film has received negative comments and ratings on sites like RottenTomato. For me, I found it an enjoyable movie that could easily be developed into a series of films. Yes,I found the ending to be weak, but I’m hoping its because they are hoping for a sequel. Performances all-round were fairly good considering the cast is quite young and the idea behind the story I find interesting. The only thing that let me down was their depiction of Salem, Virginia, It’s somewhere I know well and have visited it many times. It doesn’t look anything like what it did in the film. It’s a minor thing and doesn’t take away from the film, just me being picky!