Michael Caine’s latest offering is based on the true story of The Hatton Garden Safe Deposit Burglary which took place in 2015. 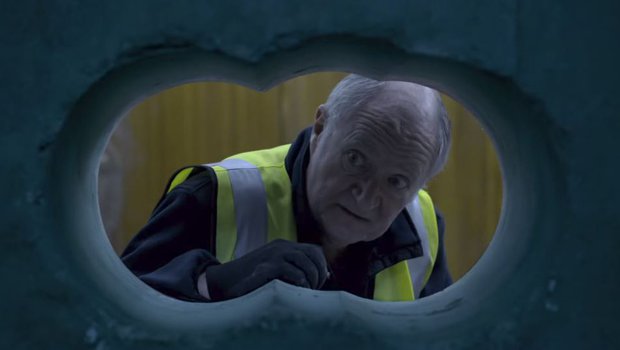 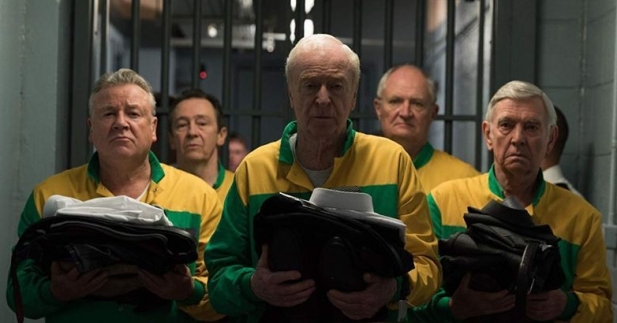 It was an enjoyable film, but nowhere near as good as some critics have made out. The film was at times a bit disjointed, almost as if some scenes had been missed out during editing. It was hard to tell the relationship between the characters and it truly showed that there is no honour among thieves. Flashbacks to younger versions of the characters, using footage from the actor’r previous films (such as Get Carter) should have enhanced the film but flew by too quickly.

As much as I try I just don’t like Ray Winstone as an actor. This role however, seems to fit him perfectly. It doesn’t matter who he portrays, Henry VIII, Beowulf, Indiana Jones’ sidekick, he always comes across as an East-End criminal- not much range.

I was also very confused about Charlie Cox’s character Basil. He was “the one that got away” and not much is known about him. I don’t know if it was intentional or not but it came across as the character may be on the Autism spectrum. Was a tad confusing…

Its an ok film and I’d probably see it again on TV or Blu-Ray as its always good seeing Michael Caine play a villain.

How close is it to what actually took place? Not a clue!