Earlier on today the US press junket for Star Wars: The Rise of Skywalker took place.

All of the main cast as well as JJ Abrams and Kathleen Kennedy were in attendance.

Here are a few images I scavenged from the net with Google’s help. 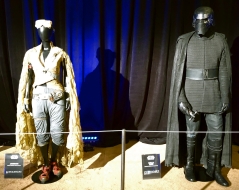 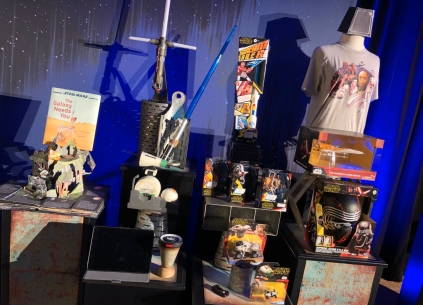 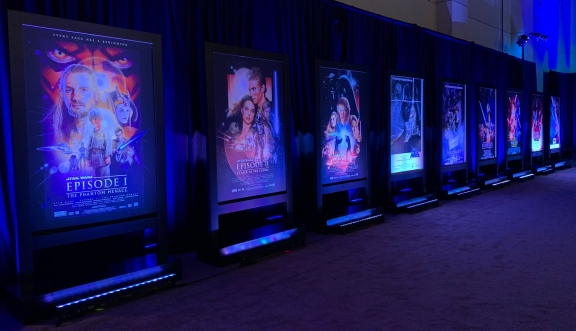 Also today, Richard E Grant (Allegiant General Pryde) tweeted a video saying that he, along with others, had just got out of the cast screening. He was very humble but also very positive of the film.

“Just seen the 1st cast screening of @starwars #THE RISEOFSKYWALKER. What it achieves, weaves & resolves, is a total emotional meltdown & resurrection of the Spirit. Bravo to @jjabrams & his astonishing cast & creative crew 💥🚀💥🚀💥🚀💥🚀💥🚀💥🚀”

If anyone else had said this I would be dubious, but Richard has always seemed to be one of the most genuine actors out there. I can’t wait. It’s great to have an actor of Richard’s calibre joining the Star Wars family.

Fingers crossed for a London press event. Hopefully I can get a ticket! (I wish!)