The European Premiere of Star Wars Episode IX- The Rise of Skywalker took place at the  Cineworld Leicester Square (Formerly The Empire).

It was possible to get a wristband to gain access to the fan area of the Blue Carpet but it would have meant getting there for about 5am. With my current condition that would not be a good idea so I decided against it.

I arrived early at Leicester Square and after meeting my friend Fudge for a coffee, I had a wander around to watch the set-up. Then I went upstairs at the Odeon Luxe to get a coffee and take up residence by the large window which gives a fairly good view of the proceedings.

This was probably the best move for me as although Leicester Square wasn’t busy, my anxiety level was through the roof.

I managed to get a few photos of the cast arriving. They aren’t great quality but I’m fairly happy with them. By 6pm there were a few people that had come to check out the view so I went down to my seat in the screen and hid under my coat for a while..

The Rise of Skywalker was everything I wanted and more. Can’t wait for the blu-ray release as another trip will be impossible. This one took it all out of me.

A few photos below….. 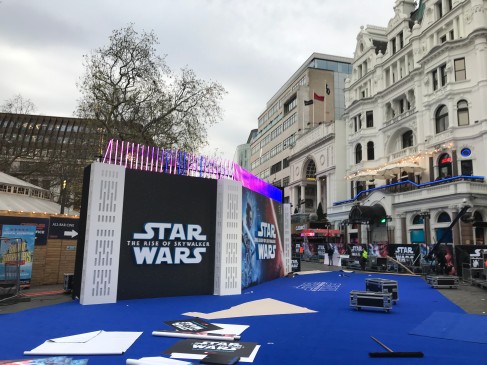 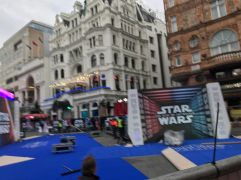 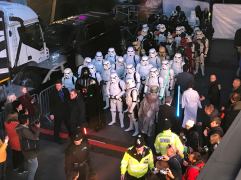 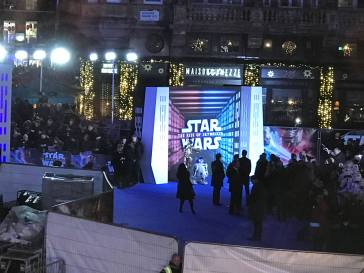 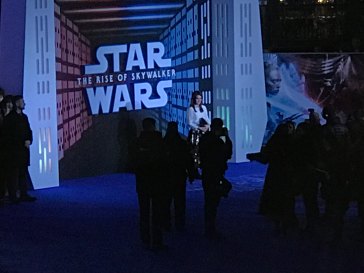 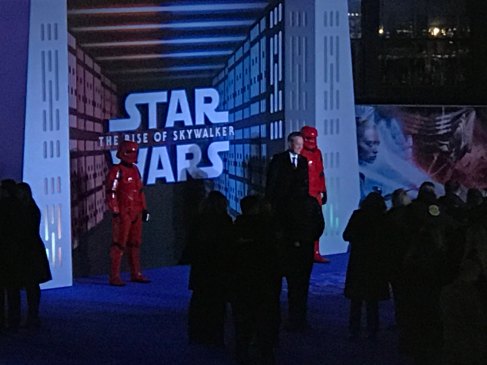 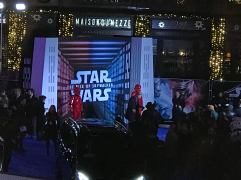 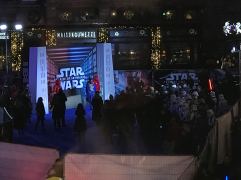 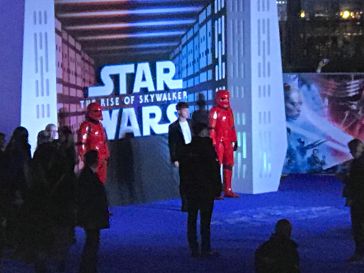 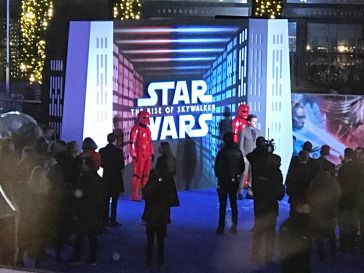 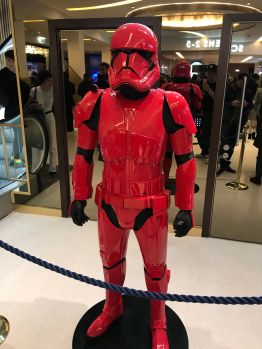 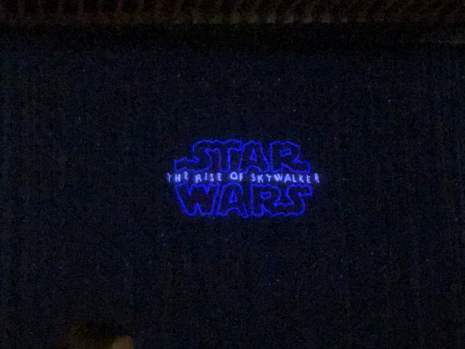 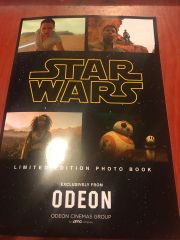