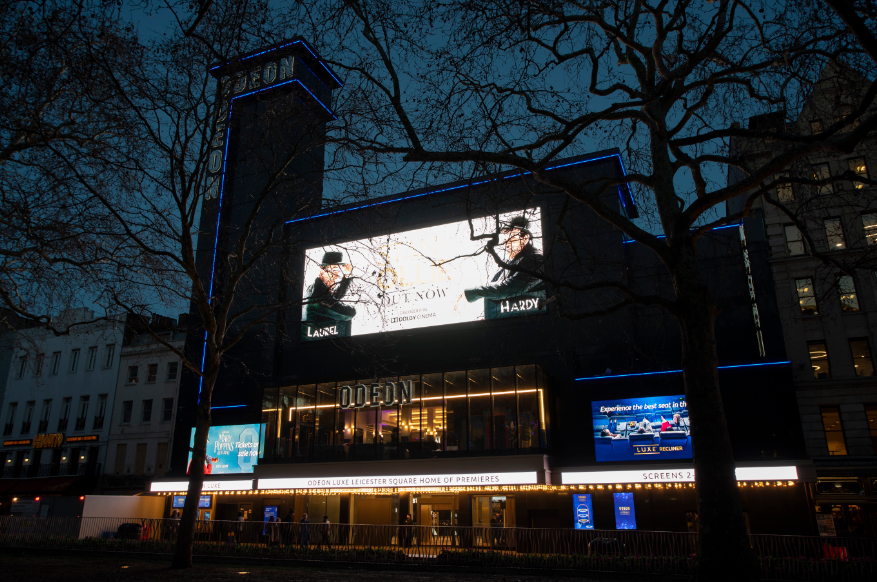 ‘Scenes in the Square’ is a new art installation that will take place in London’s Leicester Square from February 27th. 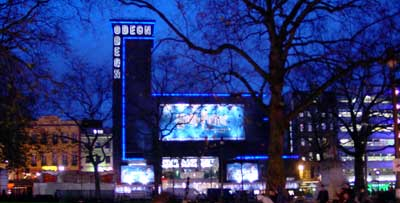 As you will know, Leicester Square is considered the British home of cinema and has been the home of a statue of Charlie Chaplin for many years. 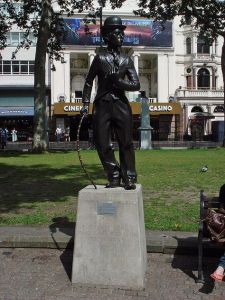 Each of the eight statues will represent a different era of film and will be located in various locations around the square. 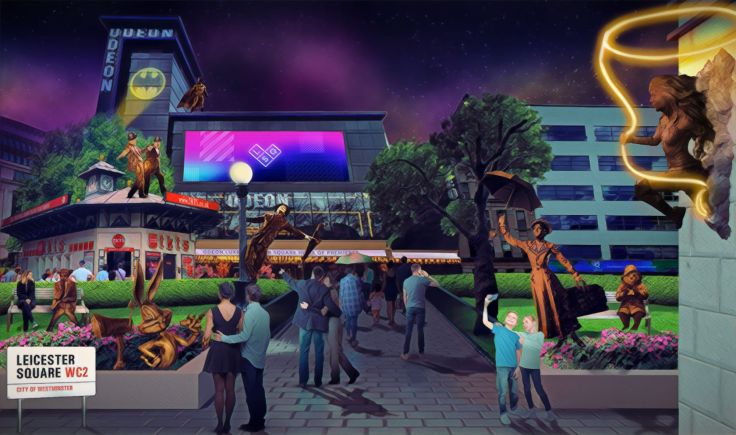 Below is a list of the statues, their locations and the era they represent.

Laurel & Hardy~ This iconic duo represent the 1920’s to 1940’s and will be located on top of the Half-Price TKT Booth. 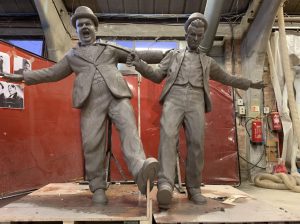 Cartoon legend Bugs Bunny is representing the 1940’s and will be found in a flower-bed ‘somewhere in the square. 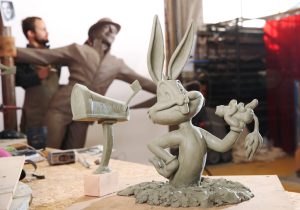 A statue of Gene Kelly, recreating his famous ‘Singin’ in the Rain’ dance scene and representing the 1950’s, will be found hanging from one of the lamp posts in the square. 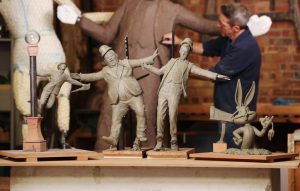 The 1960’s will be represented by a statue of Mary Poppins with her umbrella and will appear to land gently in the square.

Skipping now to the 1980’s and you will see Batman who has had a film in every decade since then. The Dark Knight will be seen perched on top of the Odeon Leicester Square.

TV and later on Film character Mr Bean  is representing the 1990’s. Again, he will be somewhere in the square, sat on a bench so you can sit next to him for a photo-opportunity.

The 2010’s are being represented by Paddington Bear who, like Mr Bean, will be sat on a (different) bench so that you can share your marmalade sandwiches with him. Watch out for his hard stare!

Finally, representing the 2020’s and the future of cinema, is Gal Gadot’s Wonder Woman. Diana will be found bursting forth from one of the walls in the square. 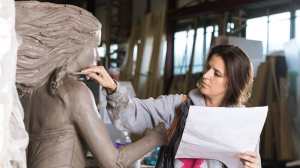 At night, some statues will be illuminated. A fully interactive map and film-trail will also be available.