I don’t know if this is a typically British thing or if they are available in other countries but one thing that defined mine and my brother’s childhood is the concept of the ‘annual’.

For those that are unaware, an annual is a kids book, which is produced once a year hence the name. All of the major UK comics used to produce an annual as well as popular TV shows and Films of the time.

As children in the 70s and 80s my brother and I received annuals every year for Christmas- these include Star Trek, Star Wars, The Beano, The Dandy, Charlie’s Angels, The Six Million Dollar Man, The Bionic Woman and Doctor Who. My brother has continued the tradition with his children.

Most annuals, no matter what show, film or comic they were from followed a similar format. All contained original stories, normally in two formats such as cartoon or traditional text. They also contained quizzes, crosswords, character and episode profiles and lots of artwork. Many of the TV/Film annuals also contained behind the scenes information about the actors or production.

The other day my stepmother had to spend £1 in a shop to make sure she didn’t lose her loyalty points. She found the Doctor Who 2020 Annual for £1 so grabbed it for me. I decided to see how much they had changed. 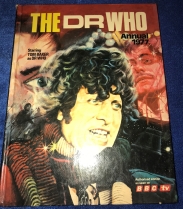 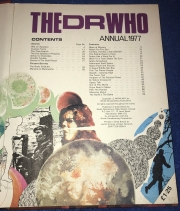 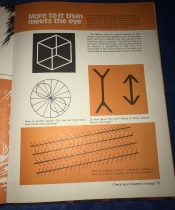 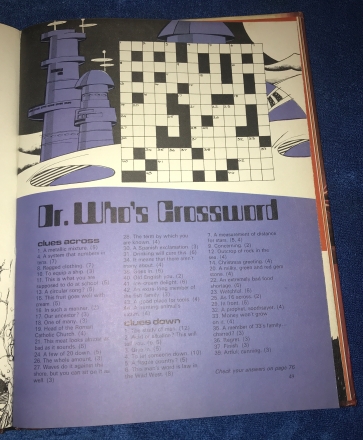 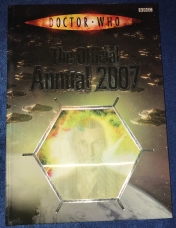 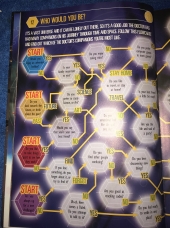 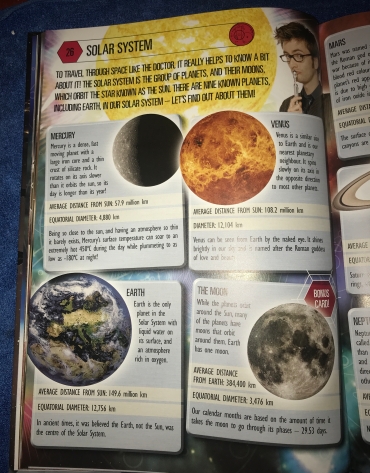 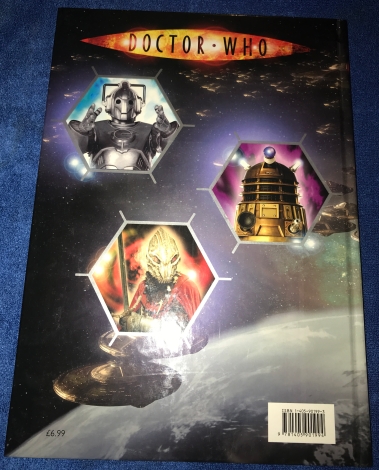 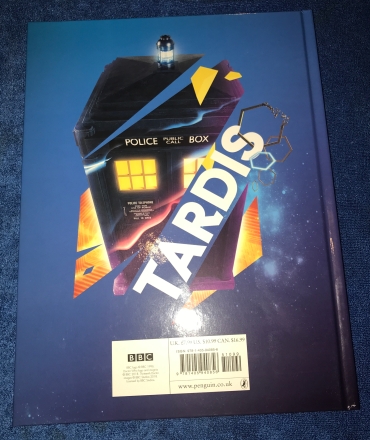 One thing that has changed, and it is something I’d miss, are the sections on “real-life” links. For example, in the early Doctor Who annuals there were always sections on real astronauts, space travel, flight and general science and astronomy. As a kid this always fascinated me and it seems a good way of educating children without them realising it. I’m afraid that has been lost.

Its good to see that these iconic books haven’t changed much and are still fairly popular today. I might dig out some more and put them in a separate post at some point.