I’ve waited until now to put my thoughts down on season one of Star Trek: Picard. There are 2 episodes left and season two has already been given the green light.

The storyline is very intriguing and as the end is near all the plot-lines are beginning to merge into one.  I for one cannot wait to see how it plays out and if at all it links in with Discovery season 3. Part of me still thinks there is a link to Control from season 2. 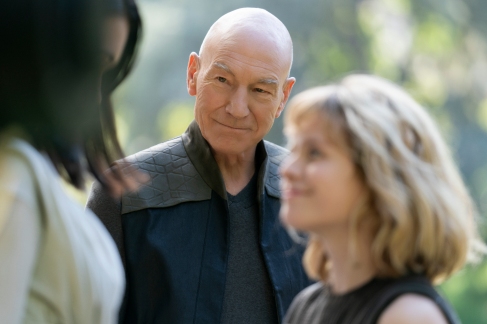 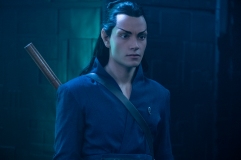 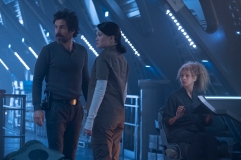 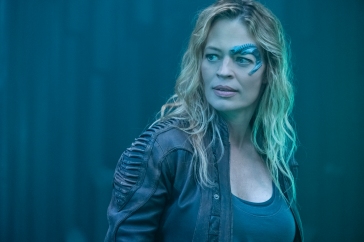 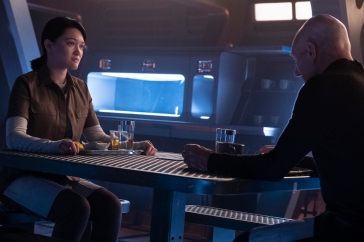 Its been great to see old faces back again. Hugh’s reunion with JL was very touching and Seven-of-Nine is more badass than ever. I think Jeri Ryan must drink some kind of potion to stay so youthful!

Seeing Riker, Troi and their daughter Kestra was emotional. Both Jonathan Frakes and Marina Sirtis have slipped back into the roles they created with ease just like putting on your favourite pyjamas. Lulu Wilson who plays Kestra is a welcome addition to the Troi-Riker family and has fast become a fan favourite amongst Trekkies. Kestra seems to have her father’s adventurous side and her mother’s empathic, caring nature.

I’m hoping we see more of them before the end. Riker’s line about still being on active reserve tells me we just might.

The set design, uniforms, tech and visuals all look amazing but the one thing that stands out for me is the casting. Every character has been perfectly cast.

Sir Patrick has picked up where he left off all those years ago- He IS Picard and his performance as an elderly, damaged version of the strong-minded captain we all knew just shows us that anyone can be susceptible to mental health issues- even the great Admiral Jean-Luc Picard! He is finally seeing that his actions, his flaws, can have a negative impact on those around him. Luckily, with the help of those around him (namely Raffi and Troi) he learns and adapts. 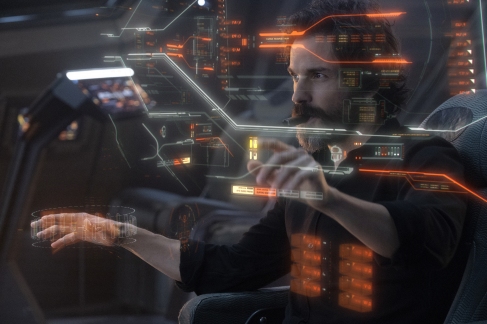 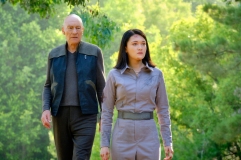 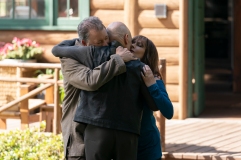 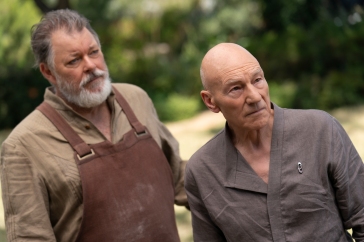 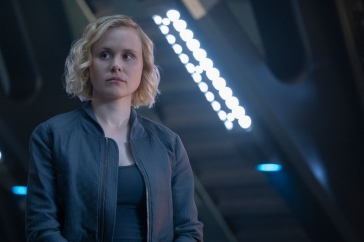 Santiago Cabrera as Rios and his many holograms was a great choice. He was intense as Isaac in Heroes and brings the same intensity combined with a troubled past- I can’t think of anyone else who could pull this role off. His various holograms are as funny as hell.

Michelle Hurd as the broken ex-Starfleet officer Raffi Musiker has shown us a very accurate portrayal of someone dealing with a variety of issues, betrayal, abandonment, loss, addiction to name a few. Hopefully this mission will be the beginning of a long road to recovery and redemption (at least in her mind) for her character. Outstanding work. It would be good to see Raffi in season 2, either back in Starfleet or helping JL with another mission.

Isa Briones has shown great range in playing Dahj and Soji. Incorporating Data’s mannerisms, the head tilt most of all, is genius and she pulls it off perfectly!

Our two favourite Romulans, played by Harry Treadaway and Peyton List bring a different kind of menace to the show. Narak was mysterious from the start but his gradual change to a point where he is torn between duty and his growing affection for Soji makes him a definite love to hate/hate to love character. Narissa on the other hand came across as evil from the beginning but I’m beginning to empathise with her as she believes what she is doing is in the best interest of the galaxy.

Evan Evagora as Elnor has been both a source of amusement and sympathy. Elnor is an amazing fighter, loyal, determined and single minded but at the same time he manages to show a very child-like naivety. I really hope we see more of Elnor in season 2.

Finally there is Alison Pill’s Dr Agnes Jurati. I said from the start that something was not quite right about her and now we know. In many ways Jurati has been the opposite of many other characters. At the start she seemed perfectly healthy in her mind but over time we’ve seen a decline, a darkness, come over her thanks to Commodore Oh. I’m really hoping that there is a satisfying conclusion toher character’s story and that Oh feels the repercussion of her manipulation of Aggie- unfortunately though I think she might not get a good ending.

I honestly can’t wait to see how this story concludes! A huge thank you to Michael Chabon and his amazing team for crafting this story and a big thanks to Michael personally for being so interactive with fans and having to put up with some of the nastiness that has been seen of late. 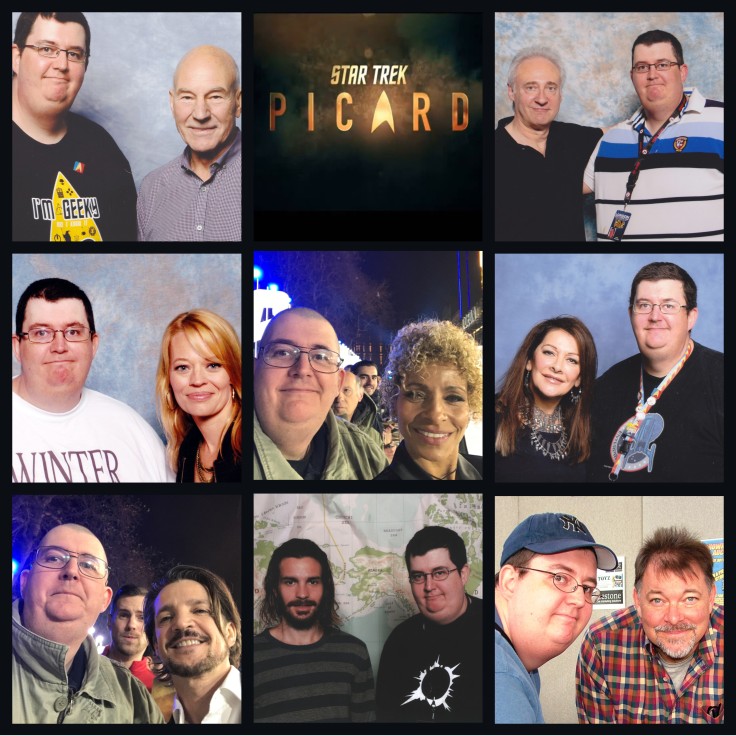