About 2 years ago I was given a Funko Pop as a gift. It was a Star Wars BB-9E droid. I then began to find cheap ones here and there. I even found a Captain Kirk pop that is now valued at over $100 and it cost me £3.

Since then it has become a growing obsession. I have almost 50 now (which I know is small compared to some collections I’ve seen online) and I’ve got them from many different sources. Some in charity shops or bargain bins at cons whilst others I’ve found cheap on eBay, Amazon or Facebook Marketplace.

I’ve also bought some new, including a few exclusives. I also received a few for my birthday last week. I still have 4 more I’m waiting on being delivered.

I have a variety of pops that are mostly Marvel, Star Wars, Star Trek and Game of Thrones but I’m collecting a bit differently to others. Rather than collect a whole set of a certain range, I’m collecting by character or in some cases by actor/actress.

Currently I’m collecting all the different versions of Captain Marvel/Carol Danvers, Black Widow (including the Natasha Romanoff figure if I can ever find it!), Daenerys Targaryen and other Emilia Clarke characters such as Qi’ra from Solo: A Star Wars Story. I’m also collecting any Leia or Rey figure from Star Wars. Female characters in the MCU, Star Wars and Game of Thrones are my second priority.

Here are some images from my birthday additions. 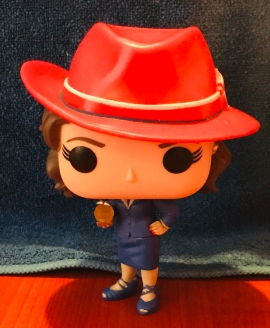 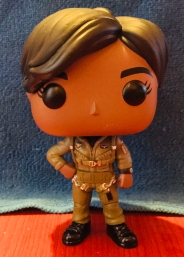 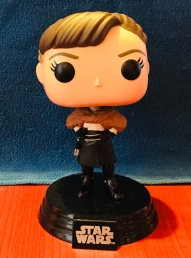 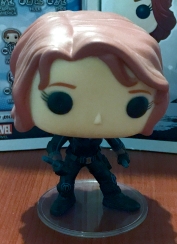 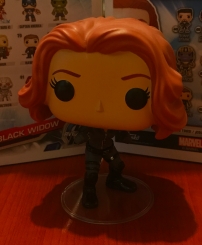 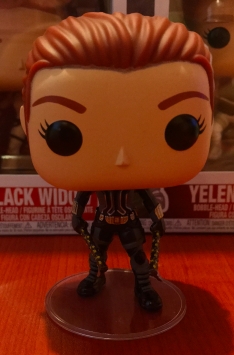 This is my full collection at the moment, minus the 4 I’m still waiting on. 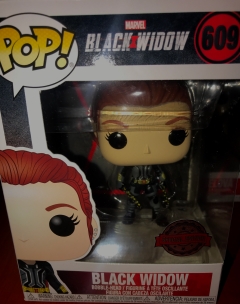 If you need a new hobby you can’t go wrong. Warning, you can get carried away.