It’s been a year since Game of Thrones finished and I thought I’d look back and revisit my thoughts on the matter.

The finale was divisive, splitting fans down the middle. To this day I can honestly say I loved the ending and still do.

I always had two endings in mind. The first was very similar to how it ended. Dany was never going to be any different from other Targaryens no matter how hard she tried. She tried to be a fair and just ruler over those she liberated but eventually it all became too much. 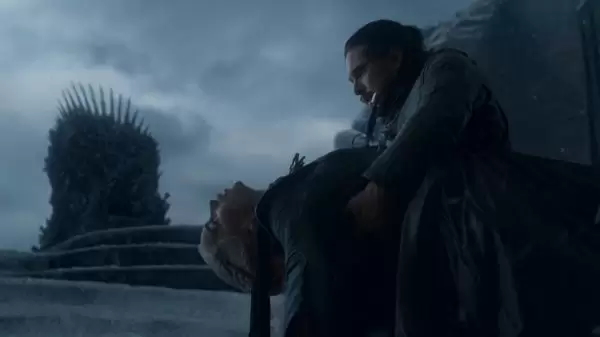 The signs were there from early on and the Targaryen madness grew with each season:-

In Season One her brother was abusive toward her. He married her off to Khal Drogo whom she eventually learned to love. Later she sat and watched as Khal Drogo killed her brother.

Khal Drogo then died of wounds her received during a fight- he death was aided by Mirri Maz Duur. Daenerys took revenge by burning her.

In Season Two, the Warlocks of Qarth slaughtered many of Daenerys followers and stole her dragons. Daenerys burned them to death.

In Season Three Daenerys orders the Unsullied to kill the slave masters of Astapor and also unleashes her dragons, burning many to death.

Season 4 sees Daenerys order the crucifixion of the Great Masters of Mereen.

In Season 5 Drogon eats and burns the Sons of the Harpy and many Mereen noblemen after they attack Daenerys and her entourage.

Season 6 Daenerys burned Vas Dothrak after she was shunned and mistreated by other Dothraki Khals.

In Season 7 Daenerys burned a large part of the Lannister and Tarly army and the wagon train. 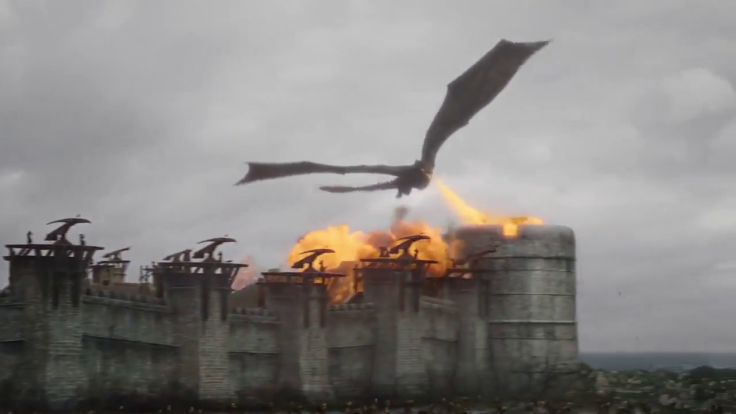 By this time Daenerys had been abused by her brother, lost her husband, been betrayed by friends and allies. Finally she lost two of the people closest to her- Ser Jorah and Missandei.

When it came to retake King’s Landing, she began to realise that although people in King’s Landing were suffering, they had not done anything about it. By this time the madness had completely engulfed her. 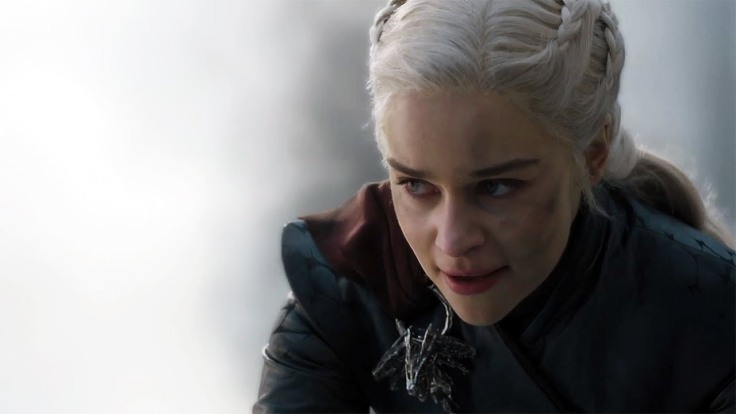 It could only end one way. With Fire and Blood.

In my ‘head-canon’ ending, Daenerys, with the help of Tyrion, overcame the madness, didn’t destroy King’s Landing and went on to set up a system of democracy akin to what Tyrion suggested to Bran the Broken. 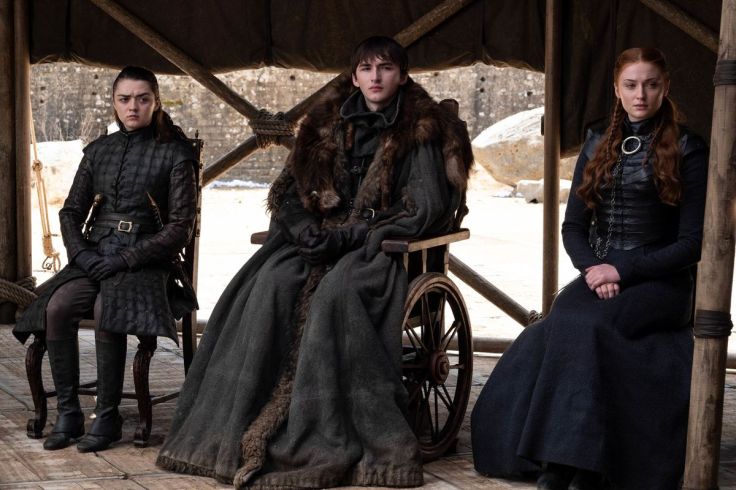 In both scenarios the Iron Throne was melted by Drogon.

Either way I’m still happy about the way it ended. I’d love a sequel where Drogon carries Dany’s body off to one of the red women who revives her and having died, the madness leaves her. She then settles down and opens a dragon breeding colony after discovering more eggs. 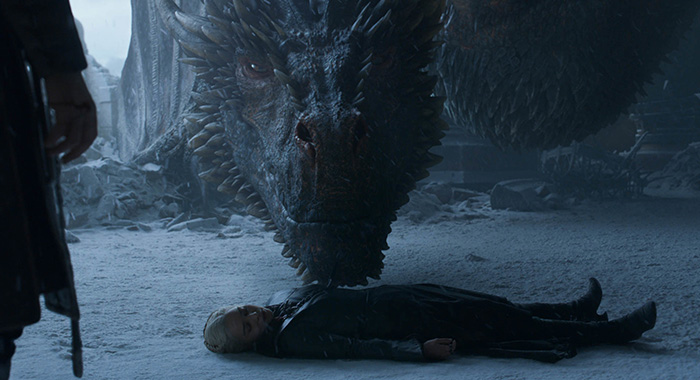 It would be great to hear Daenerys narrating the opening dialogue for the upcoming prequel series ‘House of the Dragon’.