I love Superhero movies- I prefer the MCU over the DCEU mainly because the majority of movies in the DCEU have not been great but also because I read more Marvel than DC when growing up. Saying that I've always enjoyed Batman, Superman and Wonder Woman from DC. Lately, I've been seeing lots of hate... END_OF_DOCUMENT_TOKEN_TO_BE_REPLACED

Before I begin I want to make one thing clear. I'm not writing this to show off or virtue signal and so on. I have a genuine passion for raising money for charities and I have been asked where that came from on a few occasions. Here is that story plus exciting news of a... END_OF_DOCUMENT_TOKEN_TO_BE_REPLACED 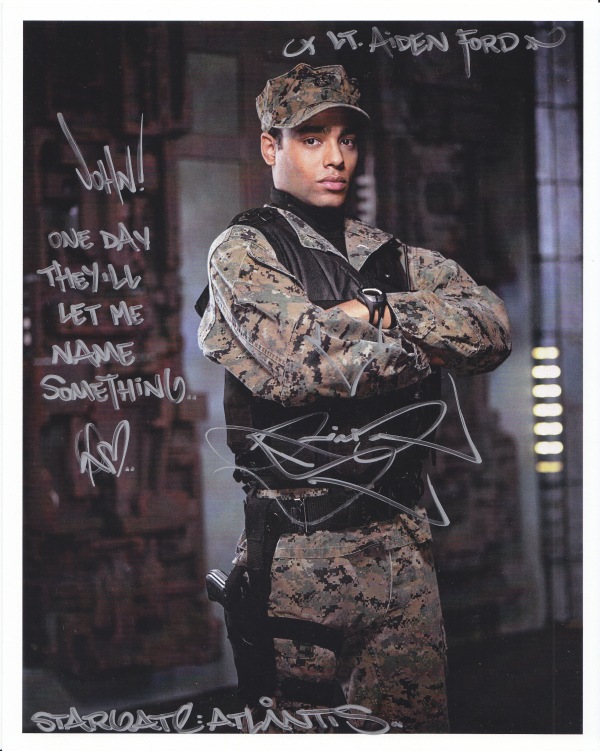 I've recently realised I have not uploaded any autographs for a while so here are a few. Stargate (SG-1/Atlantis) The X-Files LOST Game of Thrones (Many more on my GoT canvas which can be seen here)

It's been less than a month since Dave Prowse, the actor who brought Darth Vader to life, passed away and now we find ourselves saying goodbye to another Star Wars legend, Jeremy Bulloch. Jeremy is best known to fans as Boba Fett, a role he debuted in The Empire Strikes Back. Before his notable role... END_OF_DOCUMENT_TOKEN_TO_BE_REPLACED

I'd like to introduce you to someone that I follow on Twitter. Her name is Steffi and she is a self-taught artist from Germany. I've always found people that are self-taught artists to be the kindest and most patient people I've ever met and I have to say that Steffi constantly blows me away with... END_OF_DOCUMENT_TOKEN_TO_BE_REPLACED